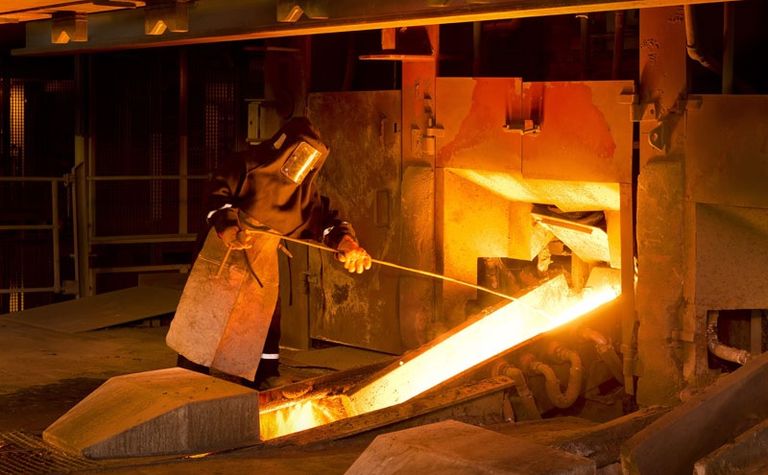 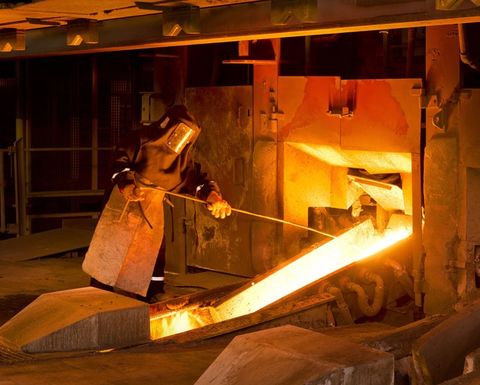 It has also lowered its full-year refined PGM production guidance from 4.2-4.7 million ounces to 3.3-3.8Moz.

The news sent the already strong palladium spot price briefly above US$2,500 an ounce again on Friday.

The company said its ACP phase A converter plant was damaged following an explosion within the converter on February 10.

No one was injured and repair work had begun, which was expected to be completed by the end of the second quarter.

However water was detected in the furnace of the phase B unit, as it was ramping up to take over from the phase A plant, and extensive testing was yet to determine the source of the water, Amplats said.

"This poses a high risk of explosion and the company has determined that it has no other option but to temporarily shut down the phase B unit, to ensure the safety of all employees, and avoid a catastrophic event," the company said.

"As a result of the temporary closure of the entire ACP, Anglo American Platinum has had to declare force majeure to customers, suppliers of third-party purchase of concentrate and suppliers of tolling material, as we are unable to complete the processing of material during the converter repair."

Phase B repairs were expected to take about 80 days.

Amplats said mine production would continue and concentrate would be smelted at one of its four smelter complexes, however its production and third party material could not be converted to refined production during the ACP repairs.

The temporary shutdown comes as precious metals prices soar, with the gold price up around US$1,700/oz due to economic concerns stemming from the coronavirus fallout, and palladium and rhodium soaring thanks to tighter emissions standards and their increasing use in autocatalytic converters.

Amplats is part of the Anglo American group of companies and is one of the world's leading producers of PGMs.

Shares are down some 44% since invasion of Ukraine