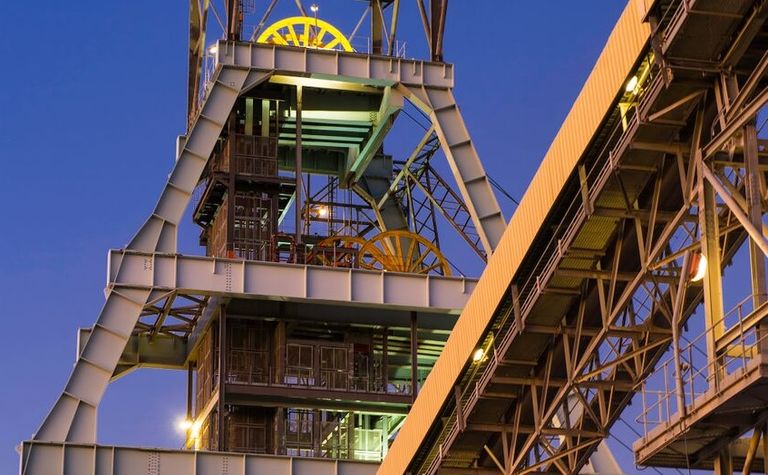 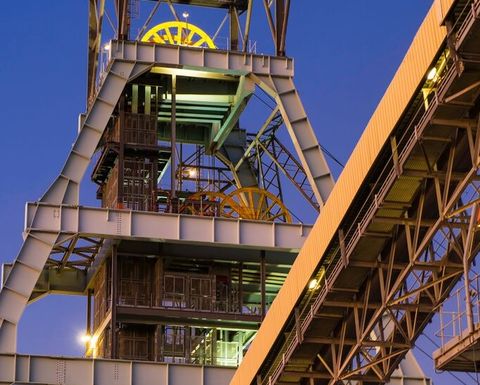 Impala Rustenburg CEO Mark Munroe had faced court in April representing the company as it faced charges for allegedly contravening the lockdown rules.

Yesterday, Implats said all criminal charges in the matter as represented by Munroe had been withdrawn.

"Implats reiterates its support for Mark Munroe and its management teams, who will continue to undertake all operations in a legally compliant and responsible manner," it said.

The company had asked workers to return in  early April, saying at the time it had received permission to ramp-up, after mines except for collieries supplying Eskom had been told to shut down from March 27.

Other companies had also sought permission to restart as the 21-day lockdown period to address COVID-19 was extended, with some workers turned back by police and the resulting confusion prompting the union to condemn the panic being caused by the recalls.

South Africa's mines were then allowed a phased ramp-up, and could return to 100% capacity from June 1, however some are yet to return to full production levels owing to the delayed return of foreign workers.

The country's mining production was down 28.2% year-on-year unadjusted in June, according to the latest figures from Statistics South Africa.