South Africa’s platinum group metals industry was in crisis but had the potential to shed a ‘bumble along’ scenario to generate US$35 billion in revenue in 2050, according to the country’s peak mining lobby group. 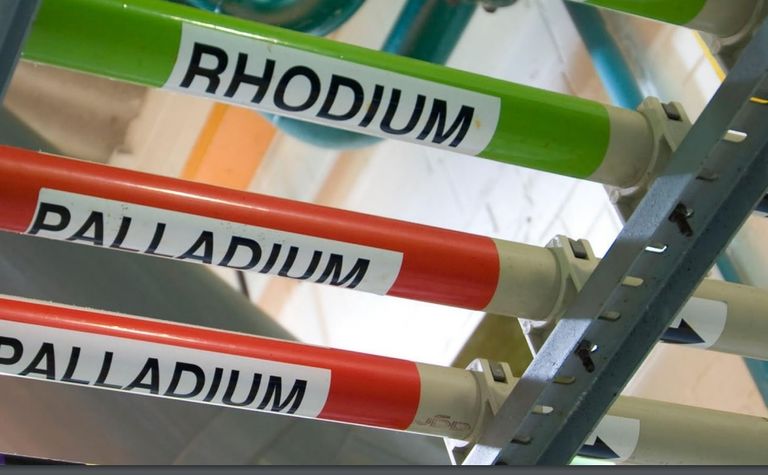 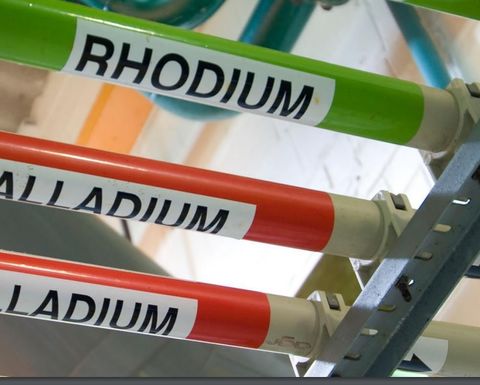 "If South Africa is willing to invest in demand for PGMs and encourage investment, this could be of huge benefit to our country in the future," the council's CEO Roger Baxter told a PGMs industry day yesterday.

The council lamented what it saw as the country's eight structural constraints to mining, including unreliable electricity, regulatory uncertainty, complex geology and the "significant" impact of crime and illegal mining.

It also reiterated concerns South Africa was not sufficiently competitive to attract foreign investment, and said the country's ranking had fallen from 35th in 2008 to 84th of 190 in 2019 in terms of a World Bank survey on the ease of doing business.

Sibanye-Stillwater CEO Neal Froneman, who spoke at the event, said the company was really focused on North America, seeing it as a "good way to improve our company risk profile", according to comments tweeted by Joburg Indaba.

"We need an unambiguous and compelling new narrative focused on inclusive growth and investment to persuade capital providers to invest in South Africa," Baxter said.

The council put forward a draft national platinum strategy - including recommendations to boost investment and promotion, mine modernisation, sponsor a "hydrogen city" in China and expedite the South African platinum coin project and declare it legal tender - which it said could take the sector's projected value from $11 billion under a "bumble along" scenario to $35 billion in 2050.

Production was "severely impacted" this year by South Africa's COVID-19 lockdown which began in March but rising commodity prices had increased the value of exports.

The event was presented by Resources 4 Africa, which organises the Joburg Indaba.