Sibanye-Stillwater said production across the group had improved in the second half of 2020 and its operating performance for the COVID-19 impacted year was “extremely pleasing”. 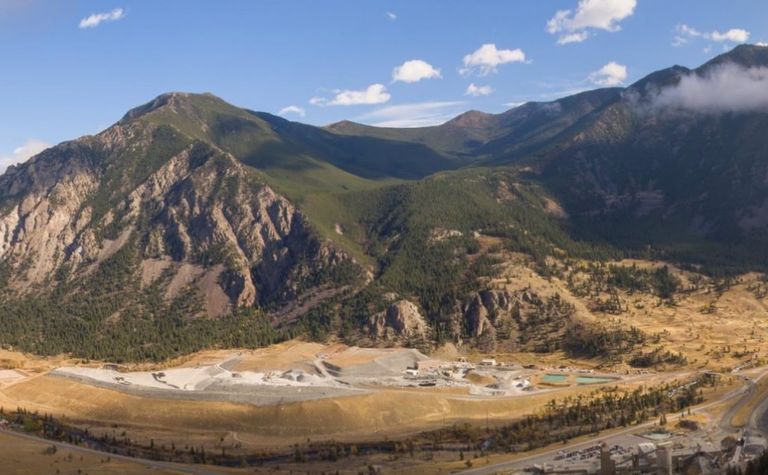 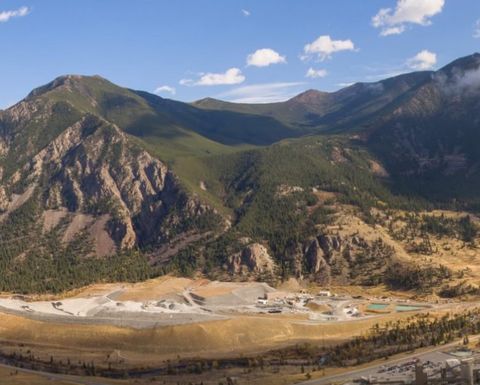 Sibanye-Stillwater’s Stillwater and East Boulder PGM operations in Montana, US

In a brief production update released yesterday, the South Africa-based company said platinum group metals production in the country of 1.58 million ounces 4E had exceeded the upper limit of revised annual guidance of 1.35-1.45Moz by 9%.

It said PGM production in the second half of 918,678oz 4E was 40% higher than in the first half of 2020, when South Africa's mines were hobbled by the country's lockdown.

However PGM production in the US of 603,066oz 2E was "marginally below" revised guidance of 620,000-650,000oz 2E, which the company said was primarily due to the impact of a spike in COVID-19 infections at the operations in the fourth quarter.

Sibanye-Stillwater said production from its South Africa gold operations, excluding DRDGold, was 3% above revised guidance of 756,000-788,000oz and second half output of 406,321oz was 48% higher than in the first half.

"The manner in which the initial threat of COVID-19 was handled at our operations in H1 2020 and the subsequent, safe return to normalised production levels by year-end was extremely pleasing," CEO Neal Froneman said.

"In the absence of unexpected disruptions, the group is well positioned to deliver a much more consistent and significantly improved operating result for 2021."

He said the company continued to observe strict COVID-19 protocols at its operations as the health and safety of its employees remained its "primary imperative".

Sibanye-Stillwater had earlier this week announced the passing of executive VP and head of the group's South Africa gold operations Shadwick Bessit from COVID-19 related complications, as the country battles a spike in infections.