South Africa-based platinum group metals producers are tipping bumper earnings despite COVID-19 impacts in 2020, thanks to higher commodity prices and a weaker rand. 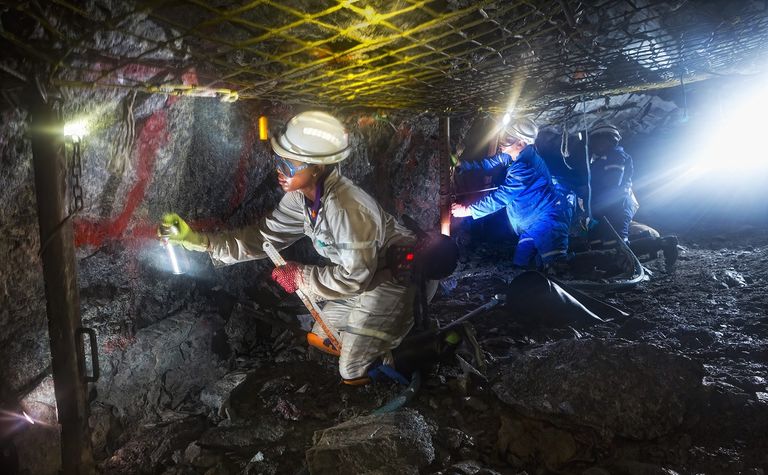 It said profit attributable to owners was expected to be "substantially higher" at US$1.7-$1.8 billion, up from $4 million in 2019.

Africa-focused miner Pan African Resources also said yesterday its HEPS were likely to be 81% higher for the six months to December 31, compared with the second half of 2019.

The JSE requires companies to provide a market update if financial results are likely to differ by at least 20% from the previous corresponding reporting period.

"The expected increase in headline earnings and basic earnings is primarily driven by a 71% increase in the rand basket price and partially offset by the impact of COVID-19 on M&C production, as well as the temporary closure of the Anglo Converter Plant during the year, which resulted in lower refined production and sales from own production," Amplats said.

Sibanye-Stillwater said despite COVID-19 disruptions, its expected earnings increase was underpinned by a solid operational performance, higher metals prices and a weaker rand.

"The production contribution from the Marikana operations for the full 12-month period, following the acquisition of Lonmin in June 2019 and the realisation of significantly higher than forecast synergies, along with a notable return to profitability from the SA gold operations, following the strike in H1 2019, were the main drivers of this operational performance," the company said.

The Minerals Council South Africa recently estimated the country's production was down 10-12% in 2020 due to the pandemic and logistical shortcomings but mining GDP was only down 4% thanks to the rise in commodity prices.