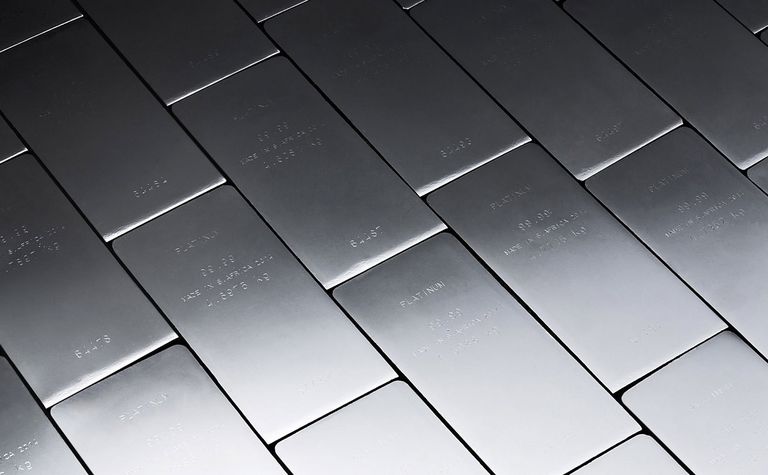 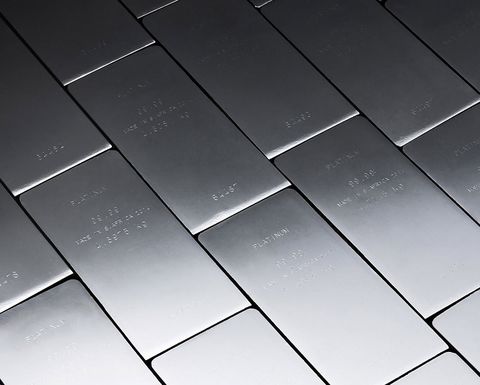 Nornickel, the world's largest palladium producer and a major platinum producer, said this week PGM production could be almost 20% below guidance in 2021 as it expects to take three to four months to address the inflow of water at Oktyabrsky and Taimyrsky and ramp back up to full capacity.

Over 12 months, the FTSE/JSE Africa Platinum Mining Index is up an eye-watering 230% as of Tuesday's close, thanks to surging prices for palladium and rhodium, dug up with platinum and used in vehicle pollution-control devices, Bloomberg reported.

The emergence of hydrogen for clean energy transport was also expected to fuel platinum demand, according to the World Platinum Council.

The council said Toyota was planning to begin selling its FCEV module later this year in a bid to promote and scale-up hydrogen use and help the world achieve carbon neutrality goals, with other car makers also working on hydrogen fuel cell systems.

"Targeted growth in the total number of FCEVs on roads in China, the US, Europe and Japan — cumulatively and inclusive of commercial and passenger vehicles — is expected to rise from tens of thousands in 2020 to over 11 million by 2030," it said.

"Demand for platinum in FCEVs based on this growth is expected to increase annual platinum demand in 2030 by well over 1 million ounces (31 tons), or over 10% of current annual demand."

New York-based metals researcher CPM Group told PDAC 2021 this month it sees silver and platinum as the standout precious metals of 2021, saying they were positioned for stronger growth.

Platinum prices have doubled in 12 months to more than US$1,200 an ounce on the spot market.

Palladium is at a one-year high and has once again risen above $2,500/oz, a benchmark it broke through for the first time in early 2020.

Bridges and access roads to mine hit by flooding. Adds to labour and safety setbacks