The Democratic Republic of Congo has reportedly signed its new mining code into law without any changes requested by a delegation of international mining heavyweights. 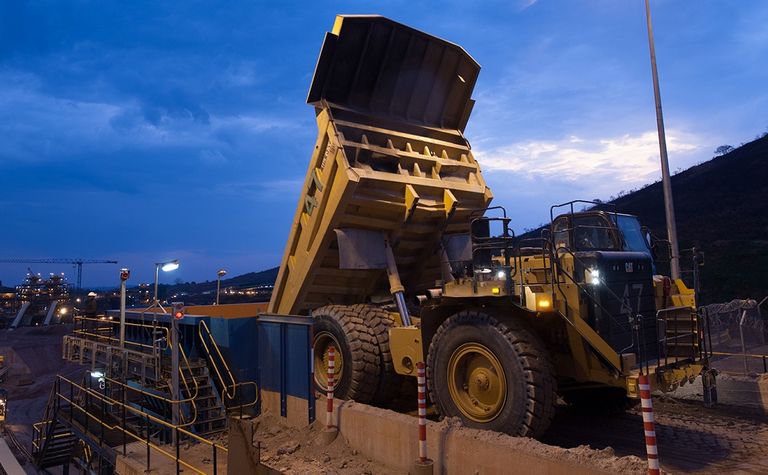 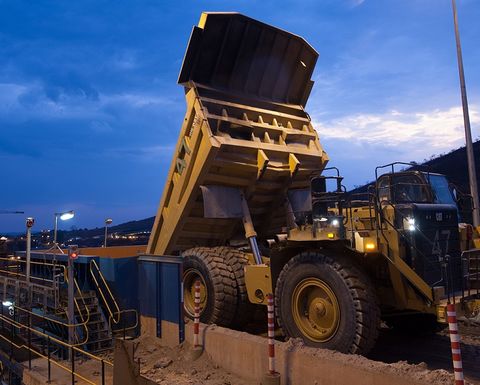 The move comes days ahead of the DRC Mining Week expo and conference being held in Lubumbashi from Wednesday, where Randgold Resources CEO Mark Bristow is slated to speak.

Randgold (LSE: RRS) has been at the forefront of the mining delegation pushing for changes to the code, which is set to increase royalties, introduce a super profits tax and remove a 10-year amnesty on new rules for existing miners.

DRC Prime Minister Bruno Tshibala has signed the regulations to implement the new code, without any requested changes, his advisers told Reuters on the weekend.

The delegation, which includes Glencore, Ivanhoe Mines and MMG among others, said last month it had not been able to address key issues in negotiations and warned the code's "flaws" would have numerous practical and legal problems.

Reuters reported that enacting the code was likely to trigger a legal battle between the DRC and mining majors.