Continental Gold has halted work at its Berlin exploration project in Colombia after three employees were murdered in the second fatal attack on company employees in less than a month. 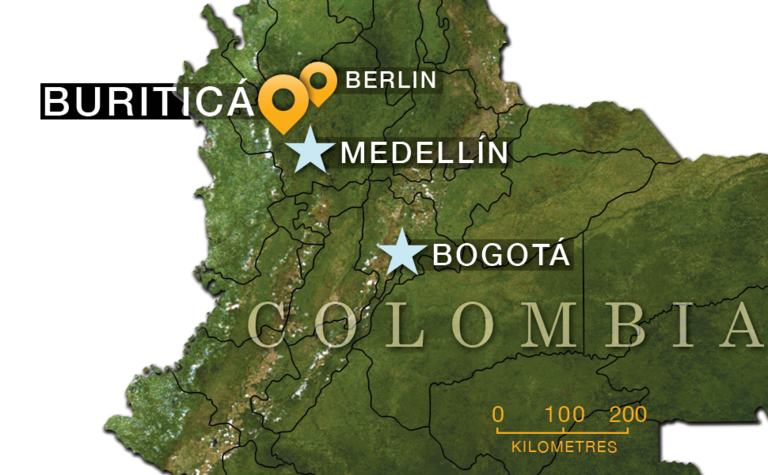 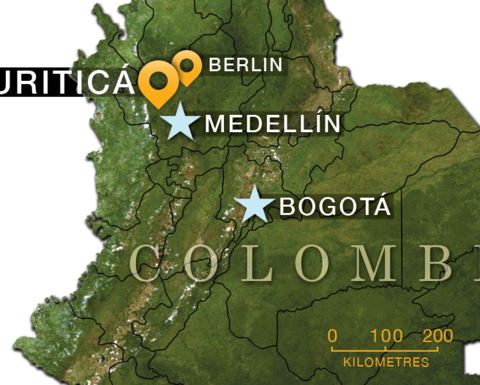 Three more were injured in the attack which took place in the village of Ochalí in the district of Yaramul, eight hours by road from Continental's Buriticá mine project.

The attack has raised new doubts about security conditions in parts of Colombia two years after the government signed a peace treaty with the FARC guerilla movement which promised to end decades of civil strife.

Earlier this month two of Continental's engineers were attacked in the city of Buriticá, leaving one dead and another seriously injured. Following that attack, Colombia's Mining Association called on authorities to step up efforts to maintain law and order.

In response to the latest killing, Colombia's defense minister Guillermo Botero said he had ordered the military to step up its presence in the area to capture those responsible, believed to be a dissident group of former FARC members, which occupied the area before the peace deal.

Although once considered dangerous, no significant incidents have occurred in the district for several years. Local officials said members of FARC's 36th Front had cleared out in line with commitments undertaken during the peace negotiations.

However, despite those assurances, Continental said it had taken proper precautions, evaluating security conditions in the area, ensuring security contractors were in place and reaching an agreement with Colombia's armed forces to provide "permanent direct support".

The company said the attack would not affect development of the Buriticá underground mine which was due to pour its first gold in early 2020.

Newmont says OK as Zijin comes in for Continental Gold