Zambia is reportedly willing to “amicably discuss the transition to the new mining tax regime” – designed to shore up its finances – following criticism from the country’s Chamber of Mines. 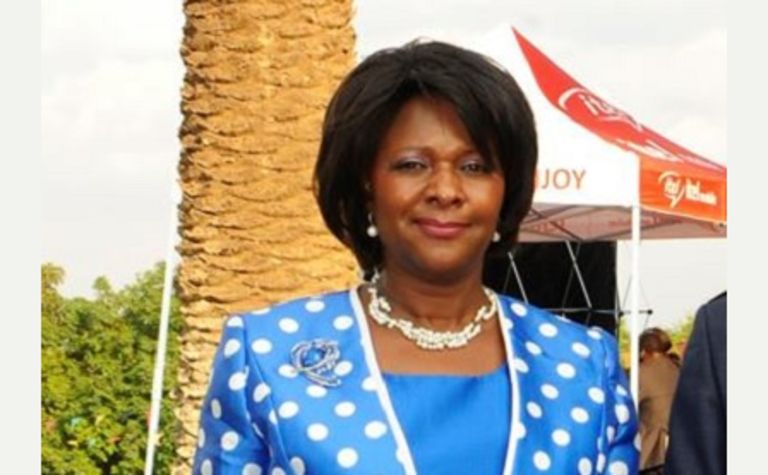 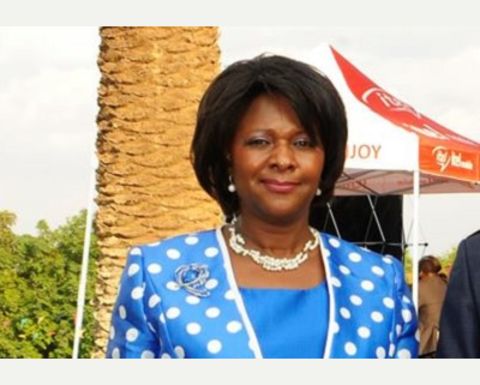 He said the industry's 10-point plan taken to the government in July had been ignored and said the chamber was concerned about "particularly harmful" changes, including a 25%-67% increase in mineral royalty rates, a non-refundable sales tax, a 15% export duty on gold and gemstones and an import levy on copper and cobalt concentrates.

"We are on the precipice of a deadly spiral damaging our country, our reputation, our communities and our people that could take many, many long years to repair," he said.

"We urge the government to open their door to us, to permit us to re-engage with them on these measures."

Finance minister Margaret Mwanakatwe acknowledged the chamber's statement on the weekend and announced a tax policy review committee, according to media reports.

"We remain open to dialogue with mining companies that are willing to amicably discuss the transition to the new mining tax regime," Reuters reported her saying in a ministry statement.

In Mwanakatwe's budget speech last month, she had said as mineral resources were a depleting resource, it was "vital to structure an effective fiscal regime for the mining sector to ensure that Zambians benefit from the mineral wealth our country is blessed with".

Zambia had handed a US$8 billion tax bill to First Quantum Minerals (TSX: FM) in March, with the company recently saying it had provided documentation to rebut the assessment.

Earlier this year, IMF mission chief for Zambia Boileau Loko said they were looking forward to the implementation of measures announced by the government to address Zambia's fiscal imbalances and debt sustainability issues.

"[It] would imperil [Lumwana's] ability to sustain returns to all stakeholders"