Australia’s reputation as a safe haven for mining is built more on exceptional geology and a resources culture than a regulatory framework that protects investment, at least that is one interpretation of results from the 2018 Mining Journal World Risk Report (feat. MineHutte ratings) published last week. 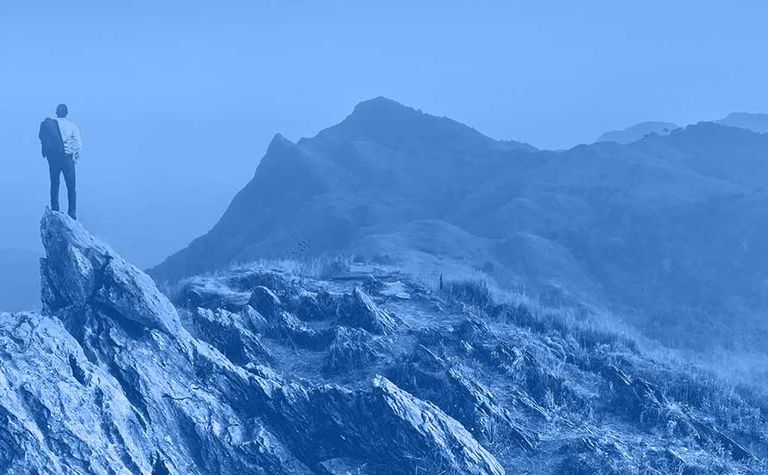 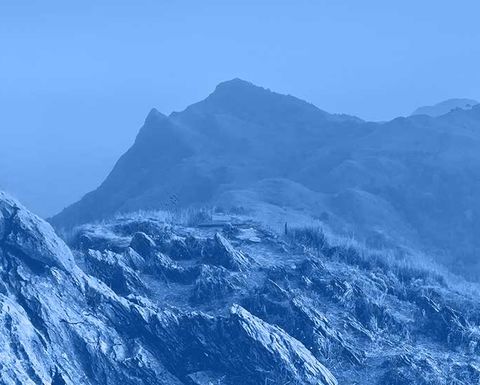 The average score for jurisdictions within Australia was 70 out of 100 for an overall A rating at country level. This lags fellow mining strongholds Canada and the US, within which jurisdictions averaged 80 and 74, respectively, for country-level ratings of AAA and A.
The Investment Risk Index (IRI) within the World Risk Report uses 10 established, risk-related metrics across five categories - Legal, Governance, Social, Fiscal and Infrastructure - to gauge ‘hard' risk. That score is combined with the results from the Mining Journal World Risk Survey, which records ‘perceived' risk across those same categories. Together, this gives a weighted score for investment security for 96 jurisdictions globally (full methodology available here).
The key area letting Australia jurisdictions down is the Legal category, which is based largely on the only legal analysis of mining codes currently available, delivered by research firm, MineHutte. The Legal category is weighted at 40% in the overall IRI score.

If you picked up an Australian code and put it down somewhere perceived as high risk, your lawyers would look at it and point out all the loopholes you needed to close

The range in Legal scores for Australia jurisdictions runs from New South Wales at 48 up to 64 for Western Australia, for a country average of 56 - down from 59 last year. This compares to average scores in the US and Canada of 69 and 78, respectively.
Australia's average Legal score is closer to Africa, which recorded a 49, and is most closely aligned to South America, which averages 57, albeit across a much larger range (Guyana scored 31 up to Peru on 78).
This is not to say mining law does not work in Australia; generally, it does. But the drafting and language of the code carry significant technical risk. The issue, according to MineHutte research director Emma Beatty, is a high level of discretion that undermines investment security.
"Discretion means there is risk the minister could act in one of two ways but custom dictates he will probably act as expected by miners," she said.
In this sense, to remove much of the risk in current codes, Australian states and territories would merely have to swap out the ambiguous and discretionary language for terms that more accurately reflect how the code is practically administrated. Because of the importance of the mining code in the IRI, such improvements would have a major impact on an overall rating.
For example, if changes being implemented in South Australia currently removed discretion to bring the ‘hard' risk Legal score (MineHutte Regulatory Risk Rating) up to the average score in Canada (77), the state would see a 10% boost in its overall IRI score, giving it a AA-rating and knocking on the door of AAA status.
Australia's reputation, according to the IRI, is rather based on exceptional Governance and Social qualities. Further, analysis by Mining Journal in 2016 suggests Australia comfortably outguns Canada from a geological perspective. Together, these qualities have established Australia's mining pedigree.
The misconception that, because Australia has a strong mining sector, it must have strong mining codes is also an issue for the global industry, particularly those with burgeoning extractives sectors they are looking to grow. This belief has seen developing nations look to places like Western Australia when updating their legislation in an attempt to attract investment.
"If you picked up an Australian code and put it down somewhere perceived as high risk, your lawyers would look at it and point out all the loopholes you needed to close," Beatty said.
"So, these things need to be looked at in relation to other geopolitical risks, which is the great thing about the World Risk Report - nothing is risk in isolation."
That is, jurisdictions that aren't supported by administrative, social and cultural foundations such as those found in Australia cannot afford to carry similarly slack mining codes.
Beatty said jurisdictions looking for templates on which to base a mining code would do better modelling themselves on Canadian codes. She said while the administration of these codes regularly led to permitting delays, the drafting and language meant that, at the end of a due process, a company's asset was more secure.
"Regulatory risk doesn't mean you won't be frustrated and have to deal with red tape; we're asking what companies will come out with at the end of the process."
Access to the World Risk Report is available here. Premium subscribers are able to view the full World Risk Report, while an excerpt that includes overall Investment Risk Index ratings and methodology is available for free.