Euro Sun Mining (TSX: ESM) says it has become the first non-state-owned entity to gain a ratified mining licence in Romania, paving the way towards development of its large Rovina Valley gold-copper project. 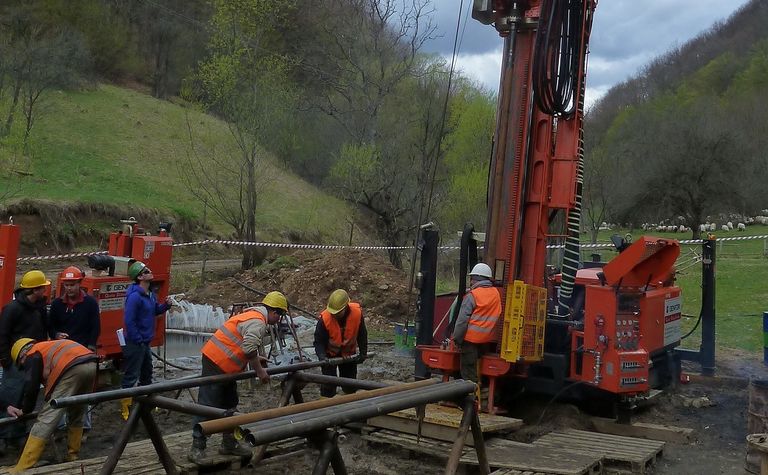 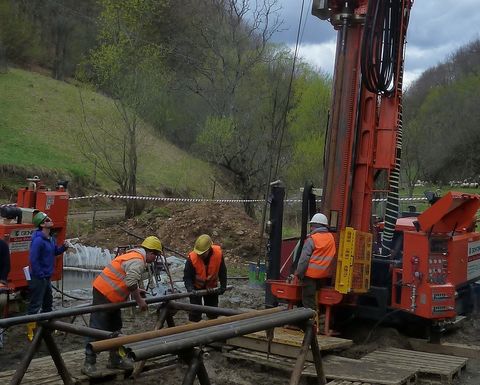 Euro Sun had been granted the mining licence for Rovina Valley three years ago and said in May it had been assured of ratification.

The company has a feasibility study underway to evaluate a phased approach to developing Rovina Valley, targeting the higher-grade zones, which it expects to deliver improved economics over the 2010 preliminary economic assessment.

That study had envisaged preproduction capex of US$509.4 million with average annual production over 19 years of 196,000 ounces of gold and 49.4 million pounds of copper.

Euro Sun said it would now undertake the environmental and social impact assessment and continue the feasibility study, to accelerate the project towards a construction decision.

Rovina Valley is Euro Sun's flagship project after the company was involved in a failed bid for Canadian-listed miner Nevsun Resources earlier this year.

It raised US$2 million in a private placement to Orion Mine Finance Fund II at C60c per share earlier last week to advance Rovina Valley.

Shares in the company closed 30% higher yesterday at C91c yesterday, valuing it over $52 million.

Its shares were trading above $1.30 a year ago.