New regulations under the Productive Development law in Ecuador will provide greater fiscal stability for miners and reduce their taxation burden, including the elimination of the controversial windfall tax. 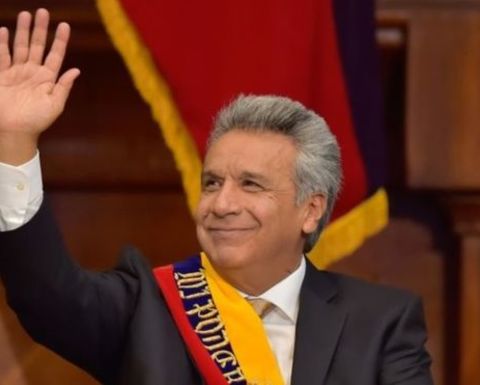 The windfall tariff sought to levy 70% tax on the difference between the sale price and baseline pricing. While this would only ever be imposed in situations of extreme and sudden mineral commodity price increases, it still created a perceived disincentive to mining investment.

The windfall tax was added to the statute book in 2009 during the administration of former president Rafael Correa, but never generated any income for the nation.

The taxation rule changes by the administration of president Lenin Moreno also made capital investments tax deductible against the ISD remittance of profits tax, while also modifying the sliding royalty scale to between 3% and 8% from 5% and 8%, according to local press.

Implementation of a new taxation regime in 2009 led to a widespread loss of interest in investing in mining in Ecuador. The government subsequently worked with Wood Mackenzie to tweak and rework the taxation scheme miners face to again create favourable conditions for investment.

Investment contracts but no new concessions

SolGold and Osisko do royalty deal over Cascabel