Minerals Council South Africa (MCSA) has officially called for the judicial review and setting aside of certain clauses of the mining charter 2018 before time runs out. 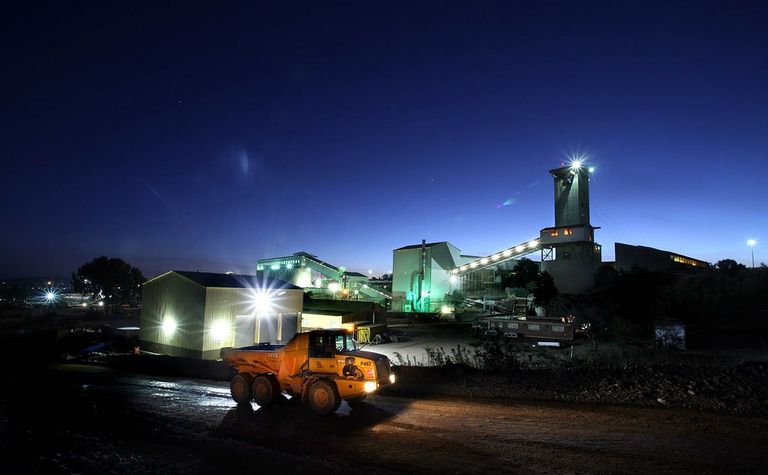 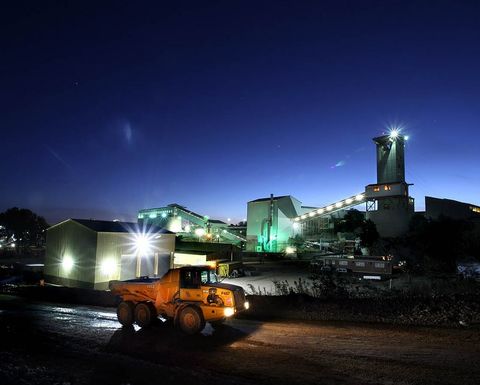 MCSA had to file the review, despite ongoing discussions with mineral resources minister Gwede Mantashe, as it was running out of time according to a legal 180-day time limit.

The charter was published on September 27.

The industry group said it had been "obliged to launch the review proceedings on March 26, 2019, despite the fact that the discussions are ongoing and may yet bear fruit".

"The Minerals Council has engaged in ongoing attempts to reach a compromise with the Minister on certain provisions that are problematic for the industry, and which would be detrimental to its sustainability," MCSA said.

"But these goals will only be realised through a minerals policy framework that conforms to the rule of law and principles of legality; and by administrative action which is lawful, reasonable and procedurally fair and consistent in all respects with provisions of the country's legislation.

"The rule of law, regulatory certainty and the fair and even-handed administration of laws are of the utmost importance in sustaining the mining industry, and indeed the economy as a whole," he said.

Baxter said the application was in line with MCSA's view that most of the charter was reasonable and workable, but it did not fully recognise the continuing consequences of previous empowerment transactions, especially regarding mining right renewals and transfers of these rights, which was untenable.

"Not only does this provision in particular have a severely dampening effect on the attractiveness of mining in the eyes of investors, but it is also, in our view, a breach of the declaratory order on the matter issued by the North Gauteng High Court in April," he said.

"The minister has been kept fully apprised of the Minerals Council's intentions. The Minerals Council continues to seek a solution to the current impasse that respects the outcome of the High Court judgment on continuing consequences, and provides a level playing field for companies in this regard."

Mantashe responded to MCSA's action by saying the mining charter had provided stability, but MCSA was creating new policy and regulatory uncertainty by taking it for judicial review.

"This is an attempt to destabilise the industry," he said.