Lydian International has scored a victory in Armenia after a court of appeal compelled local police to prosecute a group of protesters who have been illegally blocking access to the Amulsar gold project for more than a year. 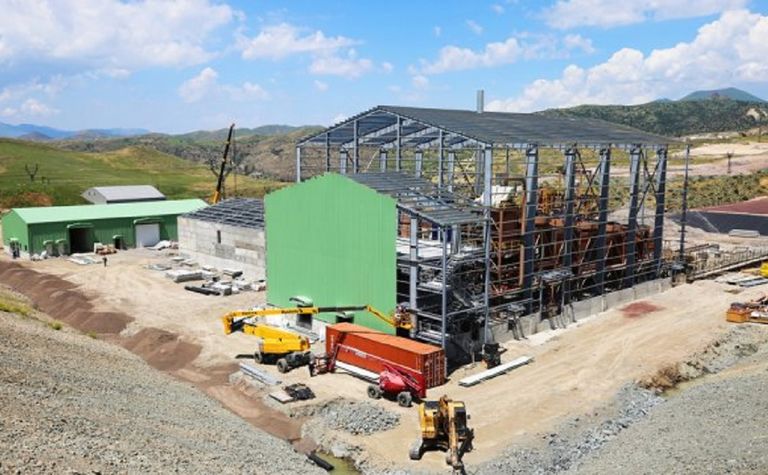 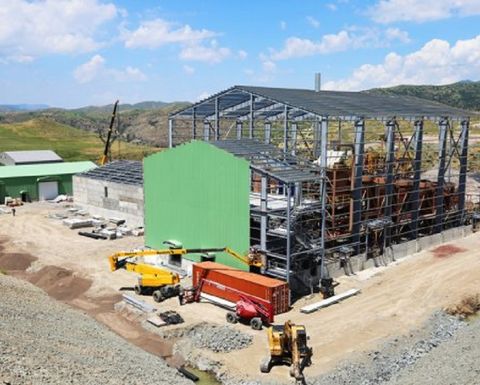 A lower court ruled on April 10 in support of Lydian's complaint against local police, who had said there was no basis for the removal of protestors, their vehicles, tents and trailers.

In July 2018, Lydian filed a complaint with the Jermuk Unit of the Vayots Dzor police department to initiate a criminal investigation. The police denied the request, and Lydian applied to the Ararat and Vayots Dzor region general jurisdiction court in September 2018 for a reversal of the police decision.

In January, the court ruled in Lydian's favour, noting the police had failed to initiate a criminal case.

The Vayots Dzor prosecutor appealed the initial court's ruling. In April, the criminal court of appeal rejected that petition, but the deputy prosecutor general appealed to Armenia's highest court, which dismissed the appeal on July 18.

The Cassation Court's ruling compels the state to criminally investigate the protesters for hooliganism and arrogation of the Armenian criminal code through their actions in setting up illegal blockades.

All three appeals in the process were met with support from Armenian courts.

Lydian had laid off 83% of its workforce or 243 employees, and estimated 1,100 contracted jobs had been lost due to the blockades, according to its 2018 results.

The company has flagged the possibility of taking its dispute to international arbitration.

It expects Amulsar to produce 225,000oz gold annually over an initial 10-year life.

The development sent Lydian shares (TSX:LYD) higher on Friday to C15.5c, which capitalises the company at $117.8 million. The stock has gained one-third in the past 30 days but is still trading 16% below its year-earlier level.