Two workers were taken to hospital but there were no fatalities when a tailings dam burst at a gold mine on Tuesday in Brazil’s Mato Grosso state, the National Mining Agency (ANM) said. 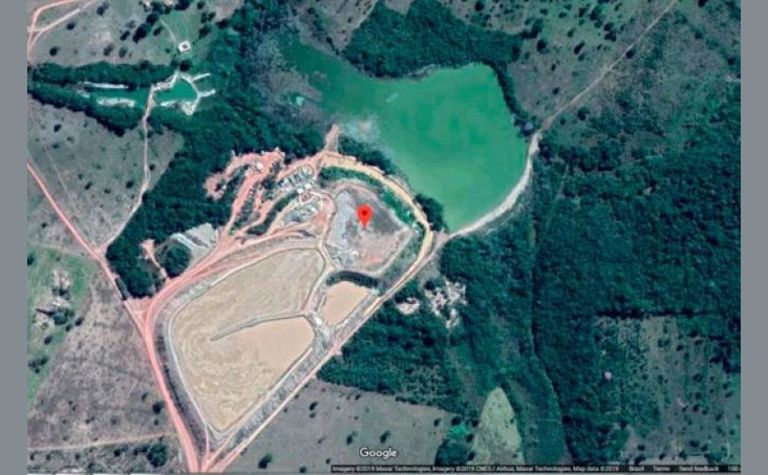 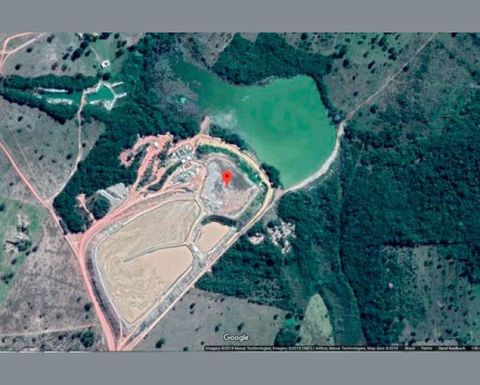 In a translated statement, ANM said the 15m high dam had ruptured, with material spreading up to 2km.

It said regular inspections had not reported any anomalies in the past year and a statement of condition of stability had been signed by the technical manager, authorised by the Regional Council of Engineering and Architecture (CREA/MT), and by the owner of the company on September 25.

ANM said the burst had knocked down one of the high-voltage power poles which served the region and the power distributor had shut down the network to avoid other accidents.

"At this time, a team of the company is performing the first operations and building a containment to prevent the tailings from advancing through an even greater area," ANM said.

ANM was inspecting the area to determine measures and verify if there were other risks.

The dam was registered under the name of an individual wildcat miner rather than in the name of a mining company, Reuters reported.

The burst comes as Brazil's dams are under increasing scrutiny following the fatal tailings dam collapse at Vale's Brumadinho operations in January, which killed about 250 people with 21 still missing.

Vale this week said 82 of its tailings dams had been issued positive Stability Condition Declarations (DCEs) but Capim Branco had been downgraded to join 16 other structures with negative DCEs.

Police last month formally accused seven individuals from Vale and six from German safety inspector TÜV SÜD, for covering up structural dangers at the Brumadinho dam during safety audits only months before it ruptured.

A settlement and no need for guarantee 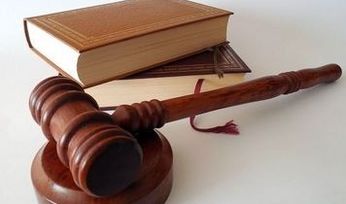 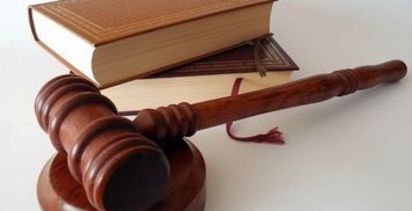