Power security tops a wish list released by the Minerals Council South Africa as the lobby group called on the government to take “urgent steps” to address the country’s economic crisis. 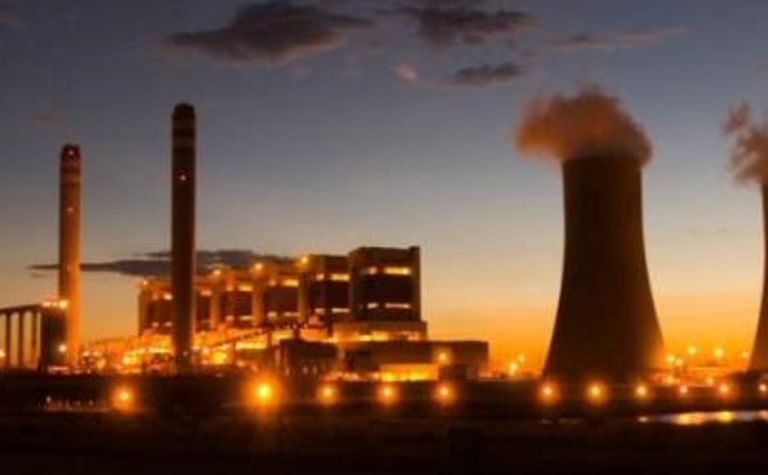 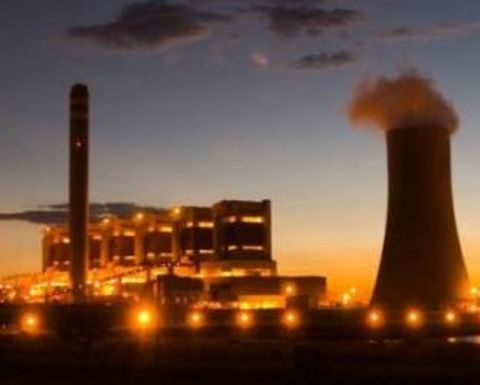 Unprecedented power problems disrupted miners in December and the industry is concerned their frustrations could continue.

In a message to leaders ahead of today's Business Economic Indaba, Minerals Council CEO Roger Baxter said investor and business confidence was declining to levels "not seen for many decades".

"While the situation the country faces today is a consequence of the decade of mismanagement and corruption of a previous government, today's political leadership needs to act with great urgency to turn the economy and our society around," he said.

The Minerals Council firmly believed the electricity supply crisis was "the biggest single risk" to the South African economy.

The lobby group also warned South Africa was "perilously close to falling into a debt trap" and said solutions included addressing government spending, broadening the tax base - not implementing higher taxes - and stopping the waste of resources going into bailing out several state-owned enterprises.

It also called for the "urgent implementation" of policies and interventions to encourage investment and growth and added urgent steps were needed to restore confidence in the criminal justice system, suggesting re-establishing specialised police units, such as a specialised mining unit.

Harmony Gold Mining was among the miners impacted in December, cancelling shifts at its nine underground mines in South Africa after Eskom announced level 6 load shedding.

Meanwhile, Eskom yesterday reported a transformer failure at the Rouxville substation, noting the power system was "vulnerable and volatile" with an ageing fleet which required higher levels of maintenance.

It did not expect load shedding today.