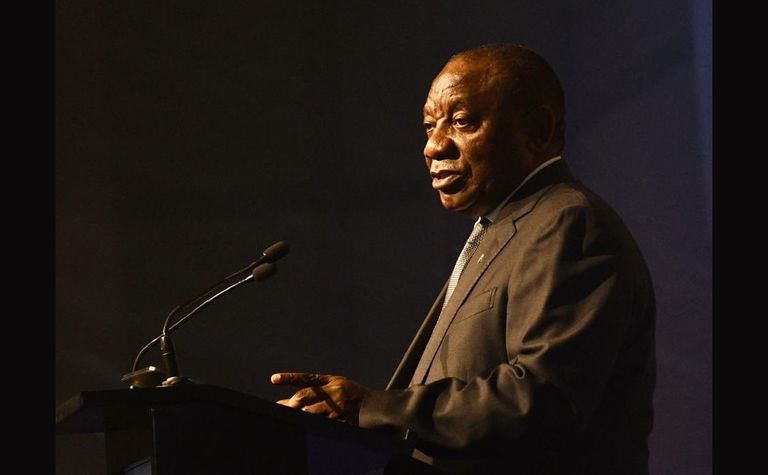 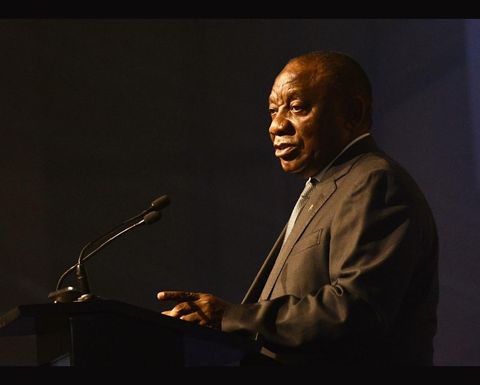 Ahead of the president's state of the nation address (SONA) last week, the Minerals Council South Africa had renewed calls for action to address the economic crisis, power issues and "unprecedented deterioration" in the mining sector's security situation.

Following SONA, it welcomed the president's plans to "change the trajectory of energy generation" and said there were two further announcements which held promise for the mining industry, regarding water licences and new police units.

"Firstly, it will indeed be a great relief to see water use licenses being issued within 90 days of application and secondly, we welcome the undertaking to establish specialised policing units to address the growing ‘criminal groups that extort money from construction and other businesses'," the Minerals Council said.

"We trust that among the businesses he refers to here are mining operations, which have been among the prime targets of these groups."

A security contractor was fatally wounded in an armed attack on Harmony Gold Mining's (JSE: HAR) Kalgold plant in the early hours of December 20.

Due to the additional security measures, no gold was stolen, the company said.

However the Minerals Council said earlier this month 7 tonnes of gold was lost annually as a result of illegal mining, crime, theft and security at the country's mines.

The mining industry was also hobbled in December by unprecedented power supply issues.

"The government's acceptance that power, especially for self-use, can play a critical part in addressing Eskom's troubles, means that mining companies will hopefully soon be able to generate their own power," the Minerals Council said.

"The mining industry has a pipeline of energy projects totalling about 1.5GW that could be brought on stream in the next nine to 36 months."

It said the organisation and industry as a whole was "more than ready" to continue working with Ramaphosa and the government to ensure the solutions were implemented.

"Our immediate, vital and overarching task is to place our economy on a path of inclusive growth," the official presidential account tweeted during SONA. 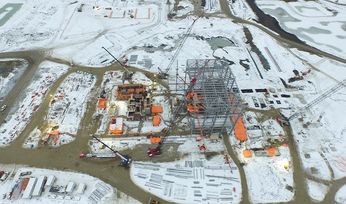 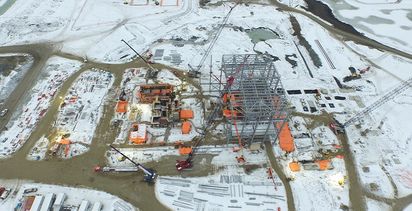