South Africa president Cyril Ramaphosa has declared a 21-day, nationwide lockdown which is set to impact the mining sector as the country moves to stem the COVID-19 pandemic. 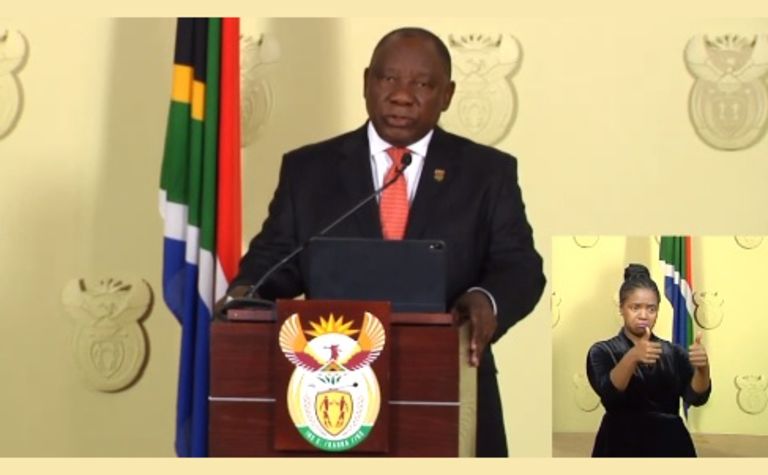 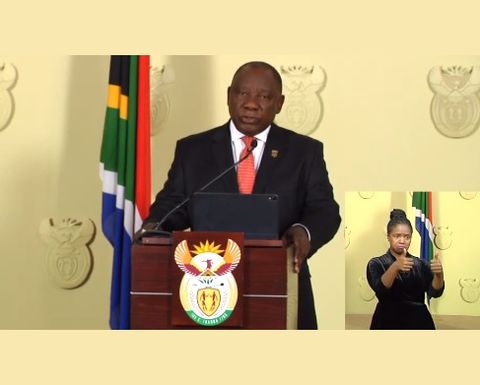 "From midnight on Thursday 26 March until midnight Thursday 16 April, all South Africans will have to stay at home," Ramaphosa said.

"We have to contain the spread of the virus."

"This would be unprecedented in the history of mining in South Africa," Minerals Council South Africa CEO Roger Baxter told Bloomberg.

Rio Tinto (LSE: RIO) said it would curtail production at Richards Bay Minerals in South Africa and it was "too early to speculate on when operations will resume or on 2020 production guidance".

"In line with the president's directive, Rio Tinto will make arrangements for the furnaces to be put on care and maintenance in order to avoid damage to their continuous operations," the company said.

South Africa-based miners including Gold Fields and Harmony Gold Mining are yet to publicly comment on the lockdown.

Sibanye-Stillwater (JSE: SSW) had meanwhile said earlier yesterday it would significantly reduce the number of people at its US sites.

Its US platinum group metals operations had been deemed a critical infrastructure industry, with PGMS used in many chemical, medical and biochemical applications, and the company said it would endeavour to maintain current production form its Stillwater and East Boulder mines.

South Africa's lockdown comes as the country's economy has slipped into recession again and an independent research organisation recently warned its mining sector could suffer "significant losses" if COVID-19 was not contained by April.

Mining set to shut down in South Africa