The Minerals Council South Africa is awaiting judgement on its application for a judicial review of aspects of the 2018 mining charter. 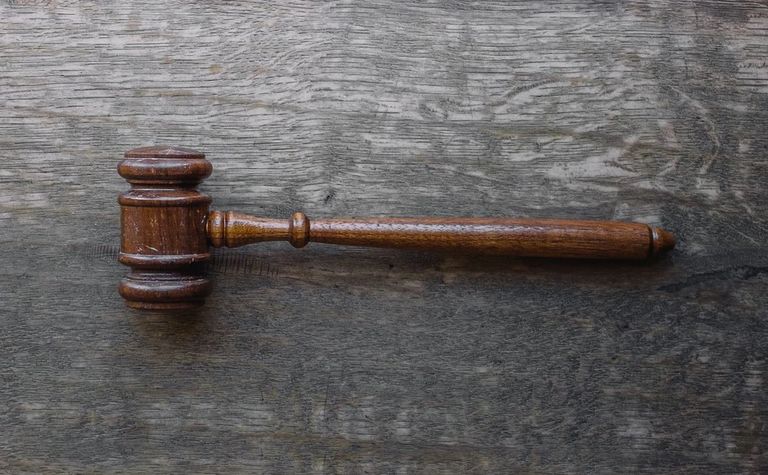 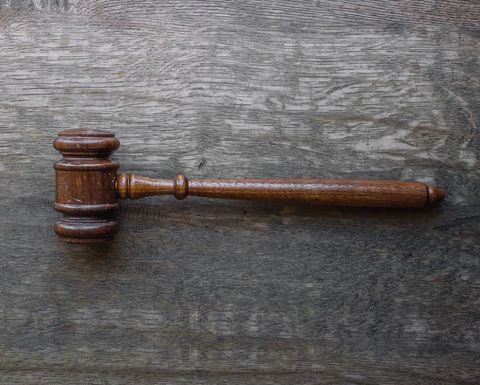 The lobby group said a full bench of the Pretoria High Court heard its application in a one-day online hearing on May 5.

It said the judgement had been reserved and there was "no further information on when a judgement is to be delivered".

The council had lodged its application in March 2019, saying certain provisions of the mining charter were problematic for the industry.

It said yesterday talks held prior and after lodgement with the Department of Mineral Resources and Energy to reach consensus were unfortunately unsuccessful.

The council said the matters before the court included a non-joinder defence raised by the DMRE; and grounds including the non-recognition of empowerment credentials in respect of mining rights' renewals and transfers, the practicality of procurement provisions related to mining goods and services and matters relating to the diamond industry.

It argued the minister had no power, after the grant of a mining right, to impose new obligations on right holders through the charter.

However the defence argued the minister was entitled to impose requirements and as "an inevitable consequence of the doctrine of state custodianship" it was necessary for the minister to retain some control after a mining right was granted, including upon transfer or renewal.