GoviEx Uranium says it intends to appeal a decision by Zambia’s Mining Cadastre to terminate its Chirundu mining licence. 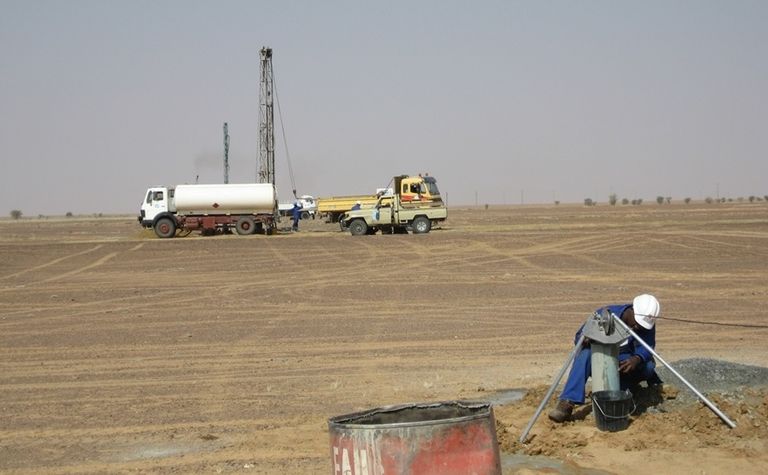 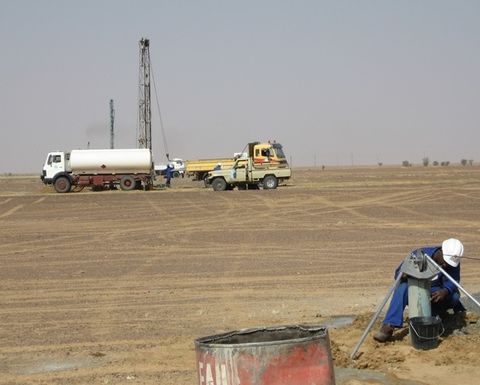 Chirundu includes the Njame and Gwabe deposits, which were included in GoviEx's 2017 preliminary economic assessment for its Mutanga uranium project.

GoviEx said due to the smaller scale and higher-cost nature of the Gwabe and Njame deposits, they were scheduled to be mined in the later stages and as a result, "the exclusion of these deposits from the mine plan is believed to have a low to no impact on project economics".

However CEO Daniel Major said GoviEx would appeal the decision within the allotted 30-day timeframe and hoped to rectify any misunderstandings it believed were included in making the decision, which it did not believe was fair or in the interests of its Zambian stakeholders.

"Zambia has indicated its strategy [to] diversify its heavy weighting towards copper, and with Zambia considering nuclear energy long term and with the uranium price showing signs of recovery we will stress that the decision should to be reconsidered," he said.

GoviEx said since acquiring the Chirundu mining permit, the company had ensured all statutory reports and payments were made, and had expanded its community and social responsibility programmes to cover the villages within the area, including reconstructing a school and starting an adult education programme.

Mutanga's PEA had envisaged an 11-year mine, with pre-production capex of about US$121 million.

At a long-term uranium price of $58/lb, the base case project economics indicated an after-tax NPV8 of $112 million, an IRR of 25% and three-year payback.

It also reported positive gold sampling results this week from its Falea uranium-copper-silver project in Mali.