The Minerals Council South Africa has welcomed proposals to reinvigorate the county’s mining industry, including a suggestion it believes would give juniors a “fighting chance”. 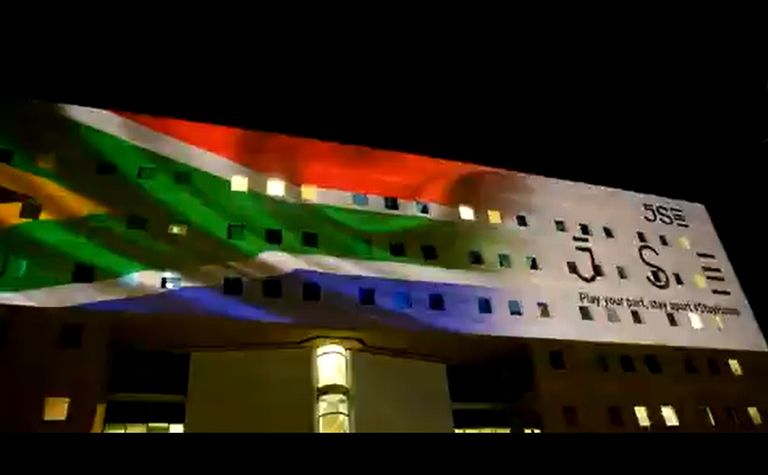 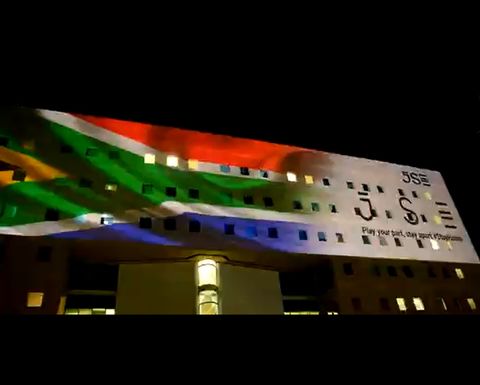 It had reaffirmed South Africa remained a global mining powerhouse but also acknowledged the falling levels of investment in exploration, job losses and increased cost pressures.

"We are particularly pleased by the ETC's suggestion that listings of mining companies on the JSE be encouraged and South African retail investors willing to invest in mining exploration should be incentivised as is the case in other mining jurisdictions," the council said.

"This is a significant proposition which will give junior mining companies a fighting chance when competing for investor funds."

It said exploration incentive schemes implemented in other successful mining jurisdictions like Canada had boosted those countries' mining investment ranking.

Mining Journal's 2019 Investment Risk Index - the central pillar of the annual World Risk Report - had Canadian jurisdictions in eight of the top 10 places; while a separate survey which saw Western Australia top the list had South Africa in a stagnant position and in the bottom half of overall investment attractiveness rankings.

Among its suggestions, the discussion document said regulatory uncertainty in mining should be resolved immediately, which the council agreed was imperative to attract investment.

"In this regard, there is a need to more aggressively re-orient the mining sector inwardly, in order to support the local beneficiation of minerals, build the minerals value chains and strengthen broad-based industrialisation," it said.

"Linked to this is the identification of strategic minerals that will be designated for local beneficiation."

The paper was a framework with the objective to build a new, inclusive economy. It pointed out the COVID-19 pandemic continued to impact negatively on economic activity and the country's legacy of underdevelopment and ongoing realities of poverty and racial and gender inequality were once again being exposed. 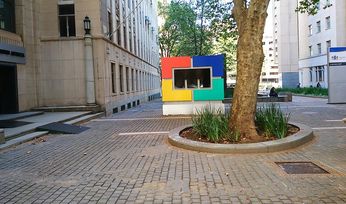 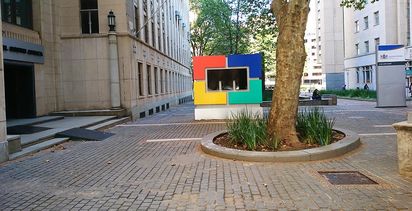 Court decision a 'win for mineworkers'