First Majestic Silver has submitted a request for arbitration to the International Centre for Settlement of Investment Disputes regarding a long-running tax dispute with Mexico. 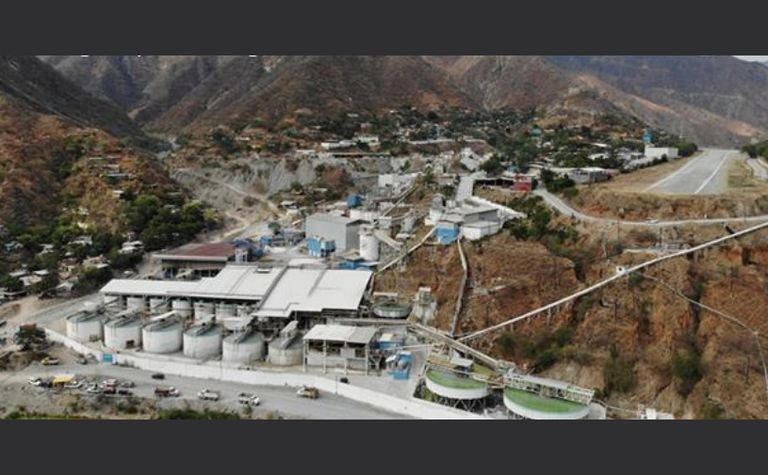 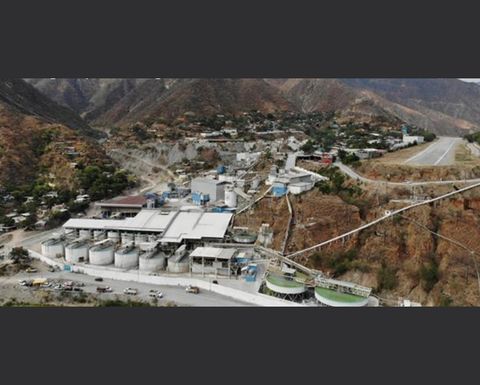 The miner had threatened the action in May 2020, triggering a 90-day period to enter good faith negotiations, saying at the time the government had ignored an advanced pricing agreement (APA) with its subsidiary Primero Empresa Minera (PEM), which had confirmed the basis for paying taxes on silver sales from the San Dimas mine between 2010-2014.

Mexico has claimed the company artificially kept its silver prices low over the past decade and calculated First Majestic owed more than US$500 million in taxes, according to Reuters last month.

"Despite repeated attempts by the company to encourage the government of Mexico to engage in good faith negotiations to resolve the dispute, the government has refused to engage," First Majestic said yesterday.

It filed the dispute on its own behalf and for Primero, based on Chapter 11 of the North American Free Trade Agreement.

First Majestic said it believed the government's actions were contrary to the terms of the APA, which according to its Mexican counsel "remains valid in accordance with the Mexican Federal Tax Code unless and until it is nullified by a final instance court".

Mexico's tax authority SAT issued reassessments for the 2010-2012 tax years in December 2019 for $246.6 million, which First Majestic is also challenging in court according to its latest MD&A.

It believed Primero had filed its tax returns compliant with applicable Mexican law and therefore no liability was recognised in the financial statements, it said.

"To the extent it is ultimately determined that the appropriate price of silver sales under the old stream agreement is significantly different from the PEM realized price and while PEM would have rights of appeal in connection with any reassessments, it is likely to have a material effect on the company's business, financial position and results of operations," First Majestic said last month.

"Should the company ultimately be required to pay tax on its silver revenues based on market prices without any mitigating adjustments, the incremental income tax for the years 2010-2018 would be approximately $219.2 million, before interest or penalties."

The company recently reported net earnings of $23.1 million for 2020, up 157% compared with the previous year, due to stronger silver production and higher metal prices.

It produced about 20.4 million ounces silver-equivalent, at an all-in sustaining cost of $13.92/oz, from its San Dimas, Santa Elena and La Encantada mines in Mexico and expects output to increase to 20.6-22.9Moz Ag-eq this year.