As Autumn gets underway, the downturn in diamond markets shows little sign of abating, with the latest results from De Beers highlighting the continued drop in sales that has affected the precious stones for much of 2019. 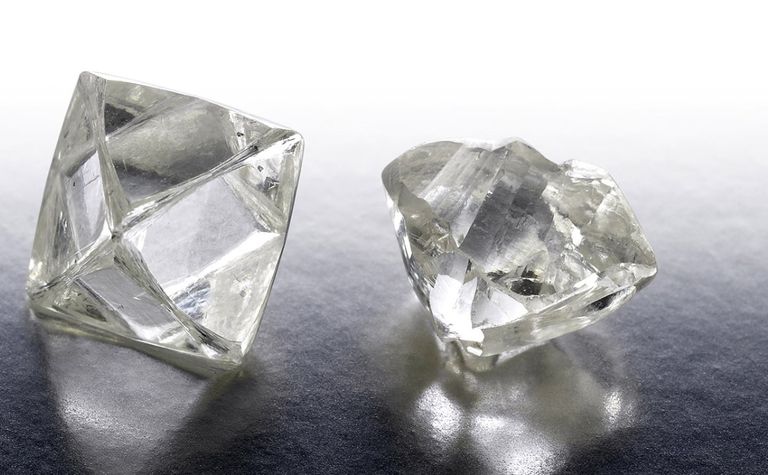 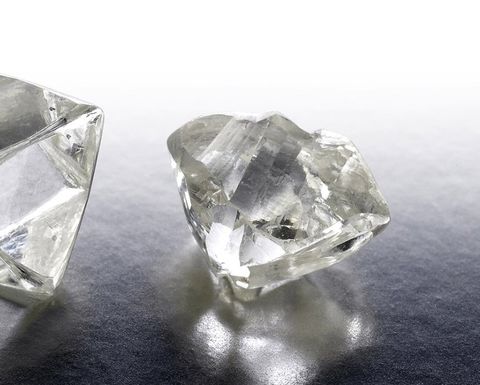 People are still spending millions of dollars on diamonds, but overall sales have continued to fall in 2019

De Beers' rough diamond sales for the eighth sales cycle of 2019 were $295 million, compared with $482 million for the same period the previous year. Sales for cycle 7 were $287 million.

It's no secret that diamond markets have been having a bad time in 2019. At the end of September, South Africa-based Gemfields reported that coloured gems were selling better than diamonds.

According to research from investment bank Liberum, the cyclical headwinds affecting diamonds include a drain of working capital finance in the midstream, which is driving destocking; lacklustre Chinese jewellery demand; weak consumer confidence in oil states and elsewhere, leading to low sales of high-quality stones; and lack of advertising spend undermining branding, as well as competition from synthetic diamonds.

Deutsche Bank offered its own commentary on the results.

"While there is no doubt the diamond industry is going through a weaker period due
to sluggish demand and oversupply of lower value diamonds, the earnings impact
to the broader Anglo group is limited," the bank said. "The remaining two cycles will be a key period to gauge whether underlying demand is stable and inventories have normalised."

Anglo American shares were trading at 1,781p on Thursday. The company's share price is down a little from 2,260.5p in July. Its market capitalisation is £24.57 billion.