De Beers Canada has filed a land use amendment request with the Mackenzie Valley Land and Water Board early this month with a view to expand Canada’s newest diamond mine and add two years to its scheduled life. 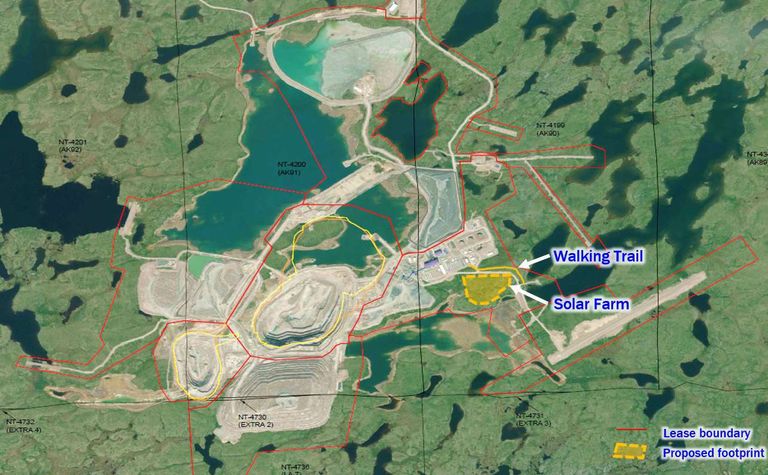 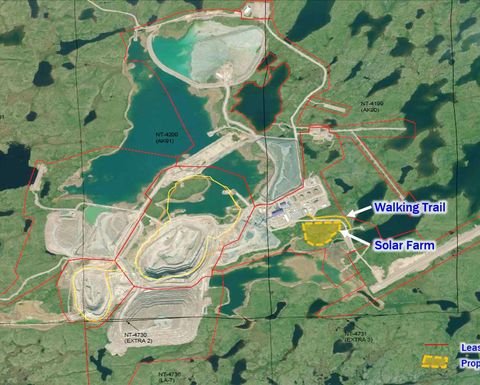 The application stemmed from the discovery last year of more economically viable ore on the north side of 5034 pit of the Gahcho Kué mine. Incorporating the eight million tonnes of ore into the mine plan would require removing about 65Mt of additional mine rock and depositing more processed kimberlite, the company said in its application.

Gahcho Kué is estimated to remain operational until the second quarter of 2030 under the proposal. If the expansion happens and the pits are duly enlarged, De Beers expects refilling Kennady Lake, much of which has been dewatered to reach the kimberlite, to take 21 years.

De Beers said the proposed changes would enable the company to continue its economical and social contributions for the optimum benefit of the local communities and residents. The company claimed the expansion would not cause adverse effects to the biophysical or socio-economic environments.

The company is also planning to install a six-megawatt solar farm with a footprint of about 16 hectares at the mine, including a hiking trail.

The mine is 280km northeast of Yellowknife. It is the newest of the territory's three working diamond mines, having started operation in late 2016.

On Monday, the Mackenzie Valley Land and Water Board asked for a range of additional information to be submitted within 90 days.

The mine is a joint venture between De Beers, which owns 51%, and Mountain Province Diamonds.

Mine produces around 4.5 million carats a year