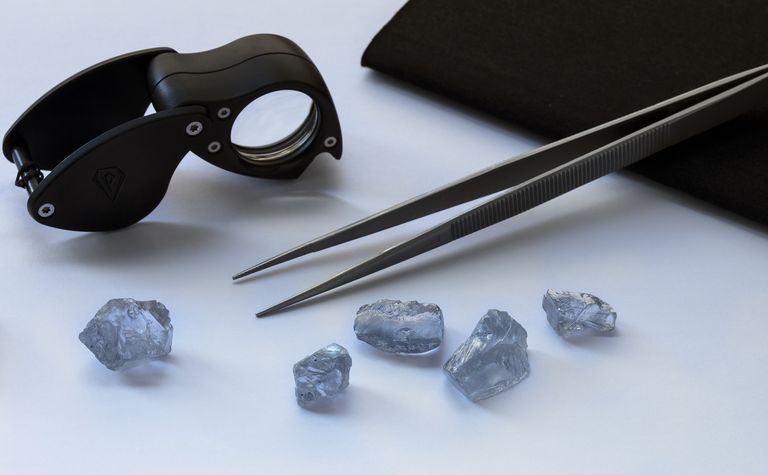 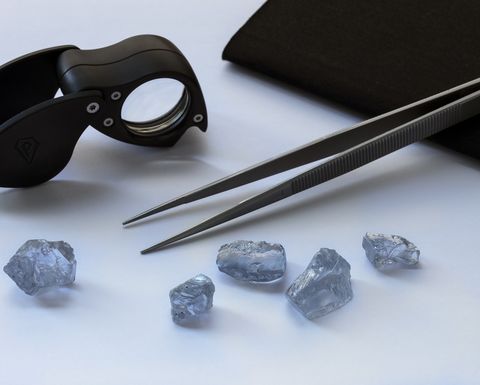 The company said blue diamonds were so rare most people working in the industry had never seen one and it was "even more unusual" that the five stones were recovered during a week's production in September at its Cullinan mine in South Africa.

"This is likely to be the first time that five blue rough diamonds have ever been offered for sale at one time, with buyers being offered the chance to bid either on individual stones, more than one, or for the entire collection," Petra said.

The company had this week announced a debt for equity "restructuring solution" - to address a US$650 million note debt - which would give noteholders 91% of its enlarged share capital.

The note debt would be partly replaced by new notes amounting to $337 million, with noteholders contributing $30 million, and the remainder would be converted to equity.

The agreement in principle with the noteholder group and Petra's South African lender group was announced after the company said its formal sales process entered in June had not produced a viable alternative.

All of Petra's South African mines were back at normal operating levels despite stringent COVID-19 precautionary measures but its Williamson mine in Tanzania remained mothballed subject to more favourable market conditions, CEO Richard Duffy said on Tuesday.

The company said in September it was investigating allegations of human rights abuses at Williamson.

Petra plans to release its September quarter results on Tuesday.

Its shares (LSE: PDL) have plunged this year from 11.78p to 0.7p, with the diamond industry reeling from issues including the impacts of COVID-19, stockpiled gems and the emergence of synthetic stones.