Gold Fields (SJ:GFI) has announced it will take a writedown on its South Deep operation in its upcoming 2017 results, which are also expected to see a fall in profitability and guidance beat on both gold produced and all-in costs. 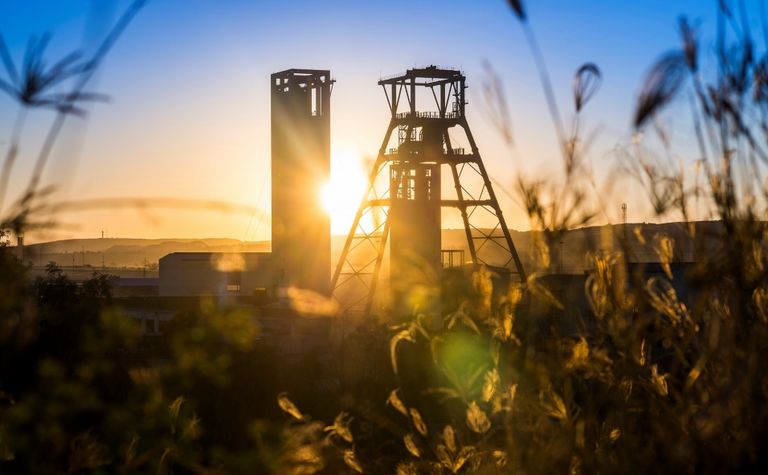 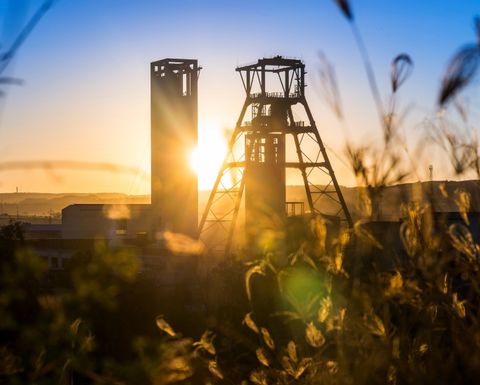