Mexico-focused GoGold Resources’ (TSX: GGD) fortunes are strengthening, with the company reporting an 83% increase in revenue on the previous March quarter to US$7 million. 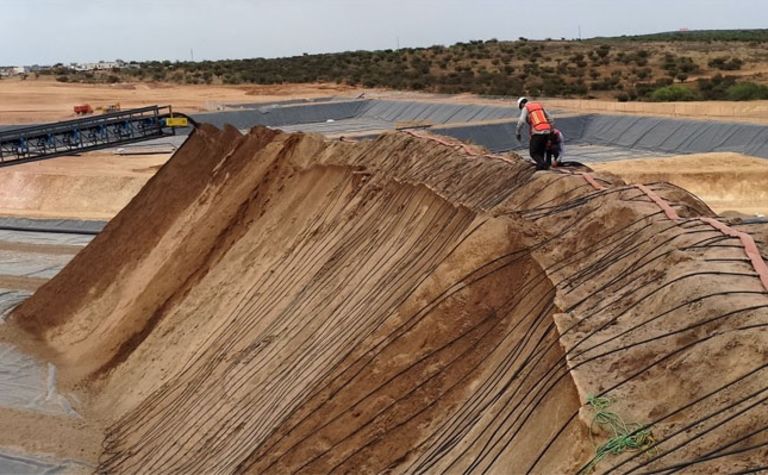 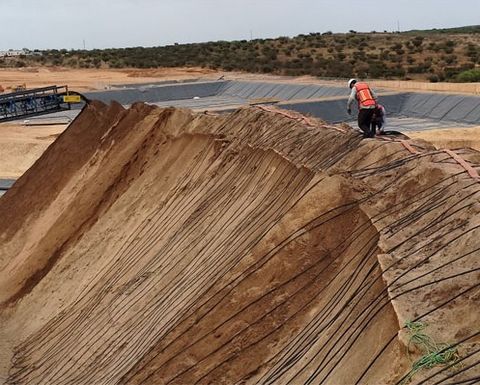 However its net income of $2.4 million did not beat its December quarter record of $8.2 million, which had included the sale of the Santa Gertrudis royalty.

Production at its Parral gold and silver tailings project in Chihuahua "increased each month during the quarter" for a total 424,210 ounces silver-equivalent.

The company sold more during the quarter, 475,921oz Ag-eq, due to a shipment being in transit at the end of December.

"Production at Parral continues to improve and the team has done an excellent job increasing tons stacked on the heap leach pad which will lead to continued improvements in production," president and CEO Brad Langille said.

The company's debt-free position and $16 million in cash and marketable securities put it in a strong position to continue exploring the recently-acquired Los Ricos project in Jalisco state, where it's reported positive results in early drilling, including 3m at 32.2g/t gold-equivalent earlier this month.

"The drill results to date at Los Ricos have been some of the best in my career," Langille said.

"Our team has reviewed thousands of historical documents dating back 100 years which has allowed us to develop high probability targets for drilling."

Its shares closed down half-a-cent yesterday to C36c, capitalising it about $62 million.

They have recovered from a 52-week low of 18.5c reached in November but are yet to return to the 50c level of a year ago.