Canadian miner Yamana Gold has doubled its annual dividend to US4c per share after declaring a third-quarter distribution of C1c on Thursday. 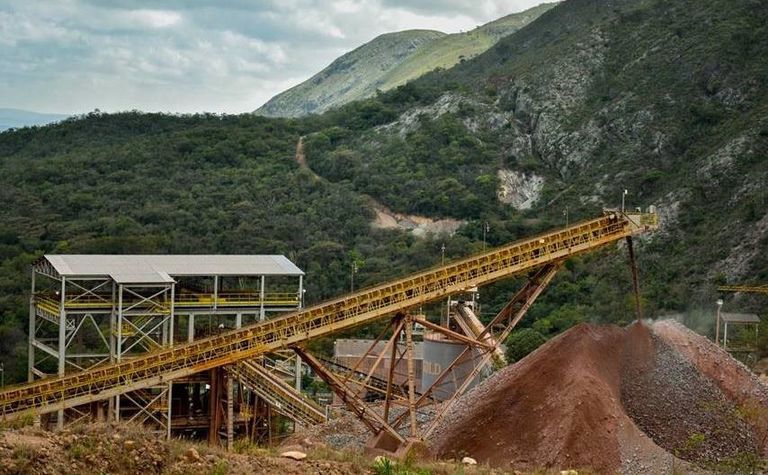 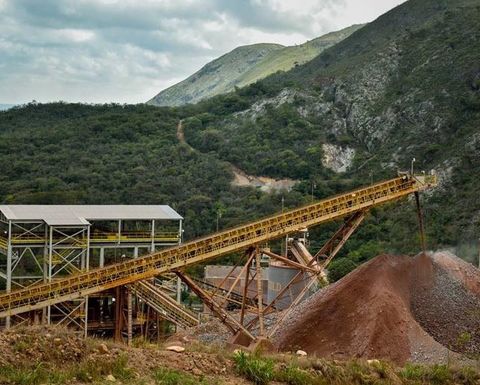 The Toronto-based company said its Jacobina underground mine in Brazil underpinned 7% year-on-year production growth to 257,556oz of gold-equivalent. It reported headline profit of US$19.8 million or 2c a share for the June quarter, which was 17.5% below the March quarter result.

Net earnings were $14.1 million or 1c, compared with $18 million or 2c per share in the same period a year earlier.

Yamana reported slightly higher revenue for the quarter at $463.5 million.

The company said it achieved all-in sustaining costs in line with its forecast, coming in at US$941/oz. Net free cash flow increased 156% year-on-year to $122.9 million, which pleased CEO Daniel Racine. "This was one of the more important and exciting quarters in Yamana's history. We have embarked on a new era, significantly improving our balance sheet and financial flexibility, which will allow us to pursue our organic growth opportunities at a time when the metal price cycle appears to be turning," he said.

This will allow Yamana to focus on value-creating opportunities such as the phased expansion of Jacobina and the Agua Rica project, using cash flow from operations.

The company said it had also taken steps to improve its balance sheet, allocating all upfront cash from the Chapada sale to debt retirement.

The company also provided an update on Jacobina's phased plan to increase production to at least 200,000oz and up to 225,000oz/y by 2023. The increase in guidance for 2019 is attributable to the Phase 1 expansion. 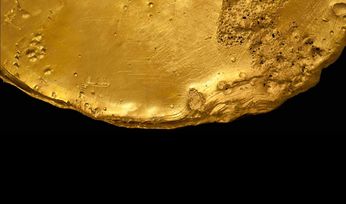 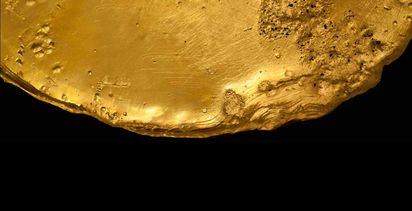