Canadian precious metals producer Yamana Gold has doubled its quarterly dividend to C1c per share in the 13th year it is returning capital to shareholders. 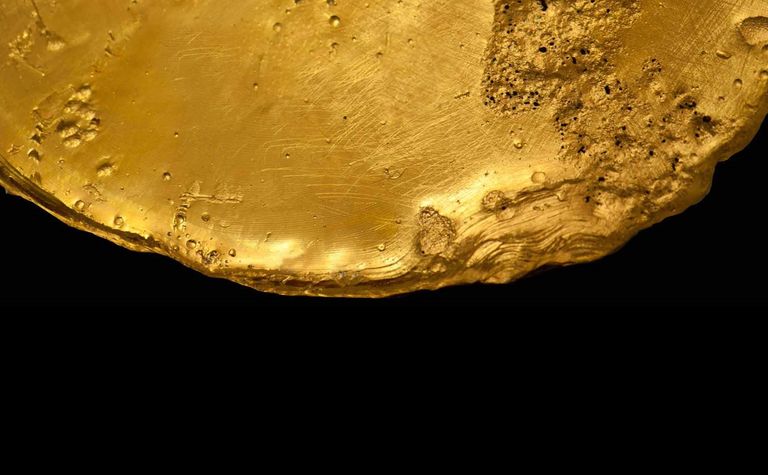 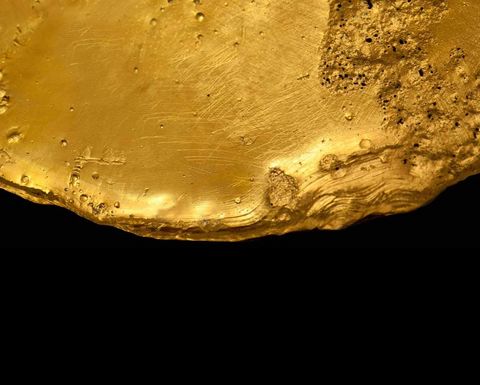 "The dividend reflects the level increased in the third quarter, which was a 100% increase over the previous level," the company said. "Yamana will continue to evaluate its dividend policy as it increases free cash flow and cash balances with the potential for further increases to its dividend."

The increased dividend came on the back of strong September-quarter earnings.

Yamana, which operates mines throughout the Americas, reported headline earnings 110% higher year-on-year at US$49.5 million or 5c per share, besting average Bay Street analyst forecasts for 2c per share.

"Our operations continued to show strong performance during the third quarter," said CEO Daniel Racine. "We expect that to continue through the fourth quarter — historically our strongest — and beyond. This will have added financial benefits, including increased free cash flow, a stronger balance sheet, and greater financial flexibility to reinvest in the business, deliver growth, and increase returns."

Silver production came in at 2.5Moz, down from 2.6Moz in the same period of last year.

Canadian company confident it has turned a financial corner 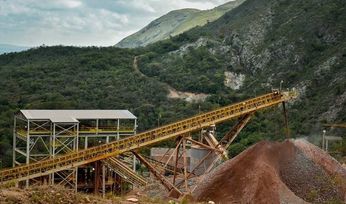 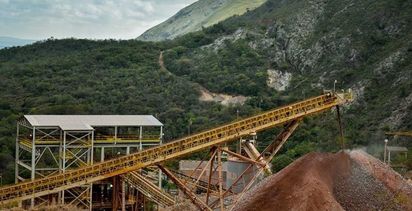