SSR Mining (TSX: SSRM) has reported lower cash costs and a 29% increase in revenue as it looks to meet or beat guidance for the eighth year in a row. 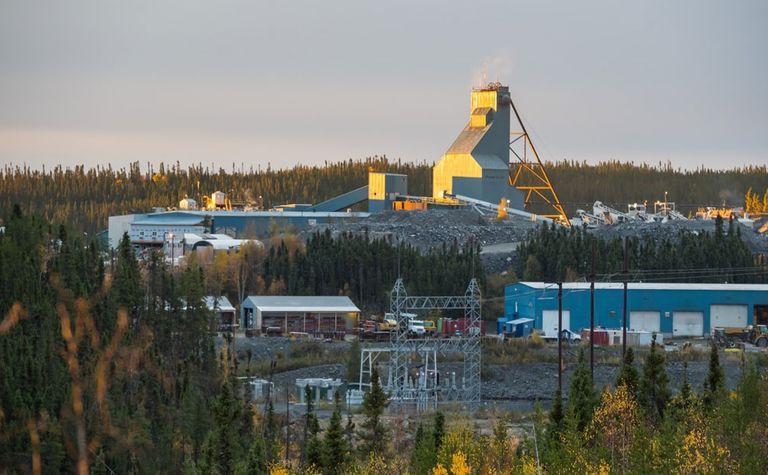 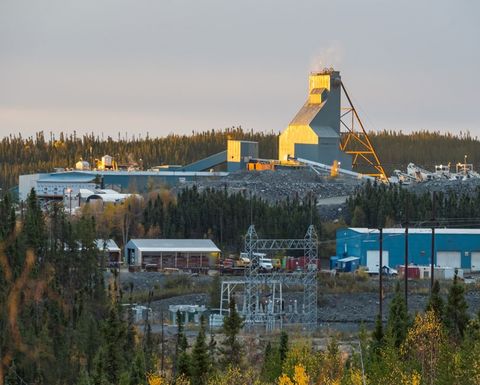 The company had forecast production of 400,000 ounces gold-equivalent this year at cash costs between US$710-$760/oz sold.

The Seabee operation in Saskatchewan produced a record 32,345oz of gold at record low cash costs of $373 per payable ounce of gold sold under SSR management, the company said.

SSR had reported solid production results from its three operations in October.

Yesterday, SSR said revenue was almost a third higher than in the previous corresponding period due to a higher realised gold price from Seabee and Marigold in Nevada, and more silver ounces sold from its now 100%-owned Puna operation in Argentina.

Its basic attributable income per share for the September quarter was C17c, a more than three-fold increase on the 5c of a year earlier.

"The strong operating performance and production results at each site positioned us well to meet or exceed our consolidated production guidance for the eighth consecutive year," president and CEO Paul Benson said on a conference call.

"We increased our cash balance to US$474 million at the end of the third quarter, as we generated $22 million of free cash flow.

"Notably, our cash and $51 million in marketable securities amount to over $0.5 billion, which provides us with significant flexibility."

Osisko Royalties beats 2020 guidance with all assets back online