Coeur Mining has reported its best quarterly financial results in nearly a decade, including revenue of US$229.7 million and net income of $26.9 million. 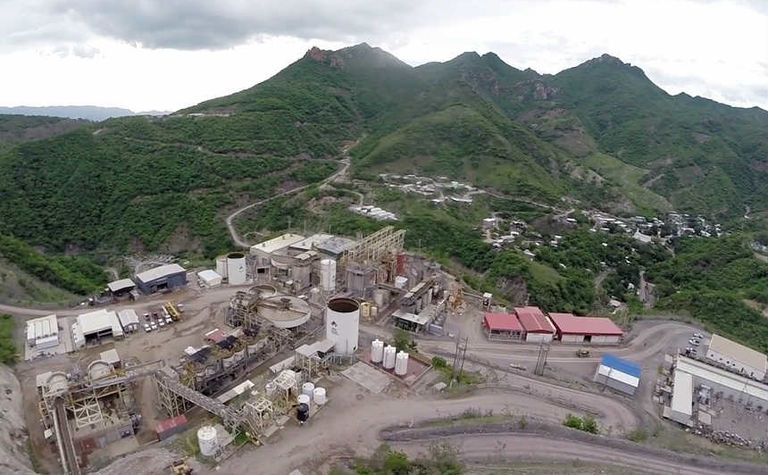 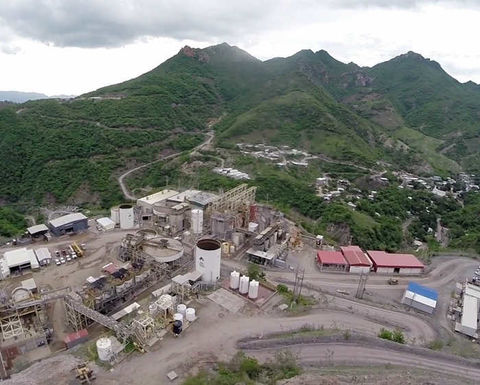 Gold production in the three months to September 30 increased 23% to 95,995 ounces driven by improved performance at Palmarejo in Chihuahua, Mexico, Rochester in Nevada, USA, and Wharf in South Dakota, USA, while silver production of 2.6 million ounces was 58% higher largely due to positive results at Palmarejo.

The company achieved record quarterly results at Wharf, which produced 33,440oz of gold, generating $38.6 million in free cash flow, a quarterly record since Coeur's acquisition of the mine in early 2015.

The company also commenced an expansion at Rochester.

The company reduced its debt by $47.5 million during the quarter to $277.9 million and paid down $40 million of its senior secured revolving credit facility. It intends to repay the remaining $20 million balance by year end. It ended the quarter with $77.1 million in cash and equivalents.

"A strong rebound from Palmarejo and a record-breaking quarter at Wharf helped showcase the benefit of our balanced portfolio of North American-based precious metals assets," said Coeur president and CEO Mitchell Krebbs.

"In addition to strong operational execution at several sites, we significantly reduced debt while increasing cash, leaving us well-positioned as we head into major construction activities at Rochester next year."

Coeur is one of the few North American precious metals producers which has hedged some of its production. The company completed its gold hedging programme for 2021 earlier this year but may layer in additional hedges on up to 50% of expected gold production in 2022. The company's silver price exposure remains unhedged.

Coeur also continued the largest exploration programme in its history with results including the C-Horst discovery in southern Nevada, while drilling shows potential for strong resource growth at Palmarejo, Rochester, Kensington in Alaska, USA, Silvertip in British Columbia, Canada, and C-Horst.

Shares in Coeur Mining are trading at US$6.99, valuing the company at $1.7 billion.