Full-year production from the Kiziltepe gold-silver mine in western Turkey has beaten half-owner Ariana Resources’ annual guidance, the company said ahead of a change in reporting on the asset under a new ownership structure. 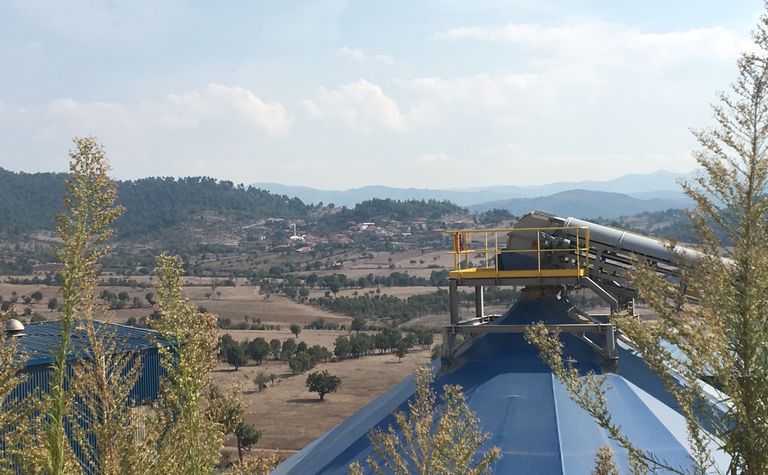 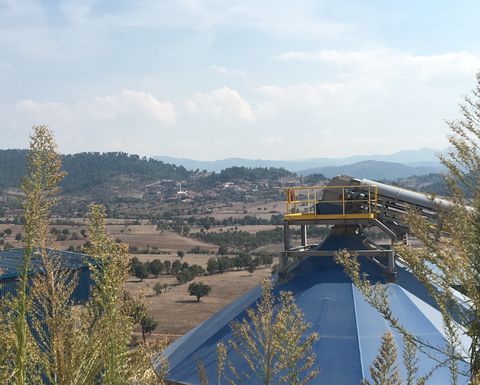 "The final quarter of 2020 rounded off another solid year of production for Kiziltepe," Ariana managing director Dr Kerim Sener said.

A permitting review is said to be underway on expanding openpit mining at Arzu North and Derya, with the partners aiming to boost plant throughput to 500,000 tonnes per annum in the second half of this year.

Kiziltepe is part of the Red Rabbit JV Ariana has with Proccea.

Mine report production will be reported every six months rather than quarterly under the revised ownership.

"We are also fast-tracking some other exciting copper-gold project opportunities in the region, further details of which will be announced in due course," Sener said.

AIM-listed Ariana shares have been on an upward trajectory over the past six months and are currently changing hands at 5p, valuing the company at just under £56 million.