Anglo American Platinum has outlined six targets, including mechanisation, as it aims to “deliver the next phase of value creation for shareholders” against a backdrop of expected growing demand for its output. 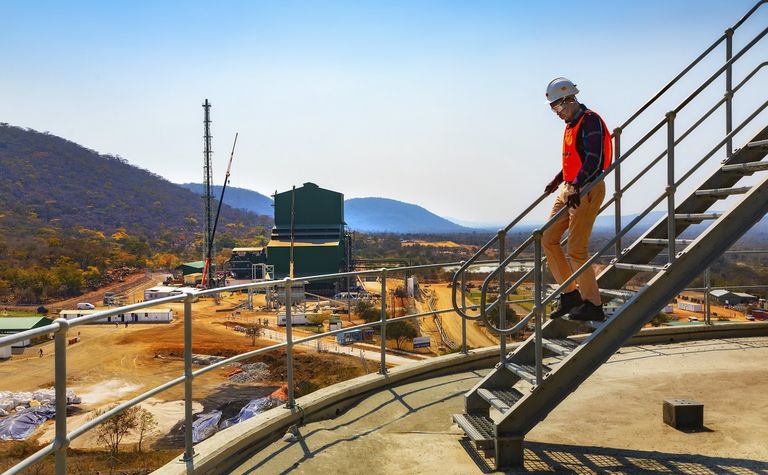 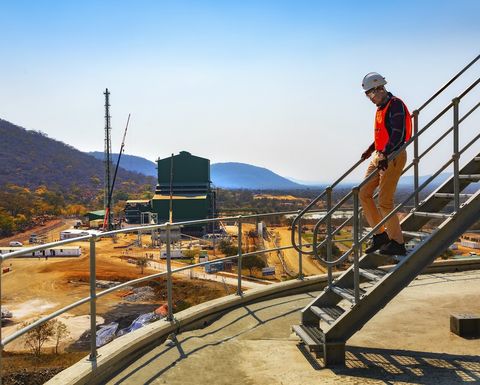 "Climate change is rapidly accelerating global decarbonisation efforts, which will increase the long-term demand for our metals," CEO Natascha Viljoen said, as the South Africa-based company announced record EBITDA, up 39% to R42 billion for 2020, thanks to a strong basket price and cost saving benefits.

The company said it had four strategic priorities, which were in brief to stimulate new markets, embed anti-fragility, maximise value from its core and be a leader in ESG.

"Delivering on these strategic priorities will increase our attributable production from own mines and joint operations from circa 3 million ounces today, by 20% to circa 3.6Moz in 2030, while improving margins and returns from the business," Amplats said.

Among its key targets, the miner wanted 100% of its operations "to be fully modernised and mechanised by 2030".

It also wanted to support the creation of five jobs off-site for every one on site by 2030.

The company announced a 63% increase in headline earnings per share for 2020 to R115.54, similar to its forecast earlier this month in line with JSE listing requirements.

The company ended the year with net cash of R18.7 billion.

It declared a final gross cash dividend of R35.35 per share from profits accrued during the six-month period ended December 31.

Viljoen said she was proud of the achievements given the "headwinds and challenges in 2020", which had included the global pandemic, South Africa's national lockdown in the second quarter and the need to rebuild both its Phase A and Phase B units at the Anglo Converter Plant (ACP).

Total PGM production, including joint ventures and third-party purchases, was down 14% on 2019 to 3.8Moz, mainly due to the lockdowns in South Africa and Zimbabwe.

Total refined production, excluding tolling, was down 42% to 2.7Moz due to the issues at ACP.

Amplats expected palladium and rhodium to remain in deficit this year and said platinum was forecast to be in a small surplus.

Capital expenditure was expected to be between R7-7.5 billion.

Viljoen also paid respect to victims of COVID-19 and extended condolences to family, friends and colleagues of Lindile Manzingi, who died after a fall of ground incident at the Amandelbult operation.