South Africa-based Impala Platinum and Harmony Gold Mining have declared increased dividends based on big rises in earnings for the year to June 30. 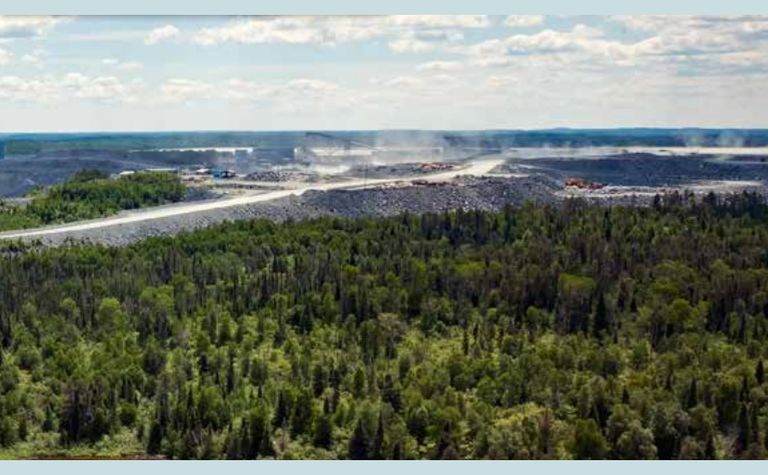 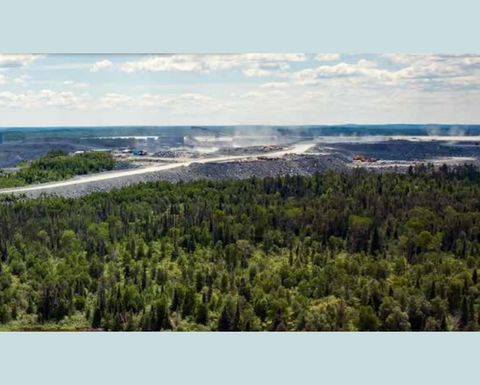 For Implats, it was the first full year including Impala Canada and Harmony benefitted from the acquisition of AngloGold Ashanti's South Africa assets including Mponeng from October.

Implats declared a dividend of R1,200c per share from retained earnings, three times more than a year ago, as it announced a 109% increase in EBITDA to R61.4 billion and 125% increase in headline earnings, in line with forecasts.

"As a result of improved profitability and strong cash flow generation on the back of strong metal pricing and sustained operational performance, the board has increased the dividend to approximately 50% of adjusted free cash flow in line with its commitment to prioritise returns to shareholders," the company said.

Three fatalities at its managed operations in the year took the shine off otherwise "stellar results".

Record financial results included a 130% increase in gross profit to R53.5 billion, thanks in part to a 59% rise in 6E dollar basket pricing, driven by record rhodium and palladium prices.

Implats has tipped continued tightening in markets for palladium and rhodium to support higher pricing in the medium term.

"Platinum prospects remain muted in the near term, but growing momentum for development of hydrogen economy," it said.

The miner declared a final dividend of 27c, up from nil last year.

Its three new key growth projects are Zaaiplaats which is set to add 24 years to Moab Khotsong operations, expanding Mine Waste Solutions and extending Hidden Valley in Papua New Guinea to 2027.

CEO Peter Steenkamp lamented the year-on-year fatality injury frequency rate had regressed from 0.08 in FY20 to 0.11 in FY21 "which is unacceptable".

He listed the names of 11 colleagues who lost their lives in mine-related incidents, from team leaders to artisan miners.

"As the largest gold producer in South Africa by volume, we embrace a moral obligation to not only ensure the well-being and safety of our people, but also that the value created by our operations extends to all our stakeholders and shareholders," he said.