Companies raising significant funding for mine developments from a diverse range of product and provider sources indicates a positive trend for the financing of large capital programs. 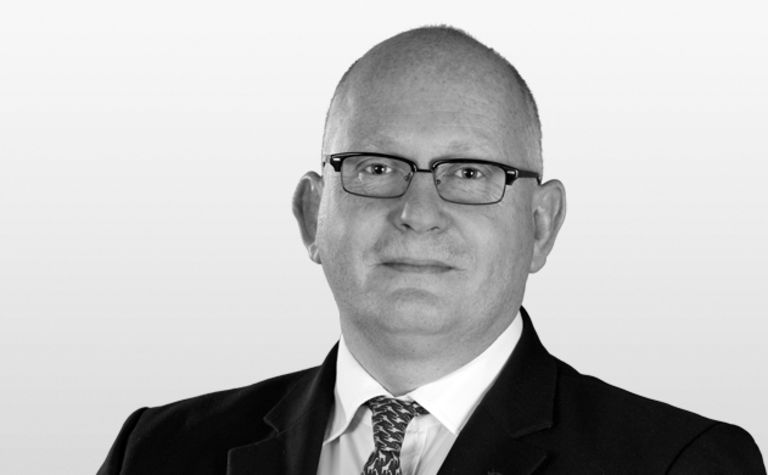 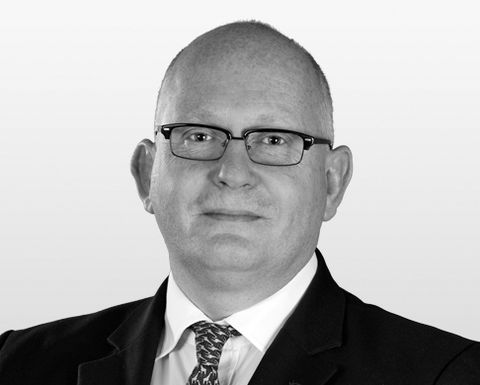 Structures have been put together successfully where the most traditional sources - equity and senior debt - can coexist in a capital structure with funding drawn from the ever-increasing grey area in between the two.

It is an area covering a range of products that are, in some cases, equity facing, in others debt facing, and sometimes even both. This is the universe of alternative finance - convertibles, preferreds, royalties, streams, prepays, forward sales, other forms of offtake finance, subordinated debt, and any number of variations and combinations of the same.

It wasn't that long ago, however, when such a positive coexistence, and such diverse capital structures, seemed a challenge too far.

Prior to a selection of equity and debt providers coming together with these alternative providers - brokered in most cases by smart financial advisers (and lawyers), and overseen and governed ultimately by new look intercreditor arrangements - traditional and alternative capital providers were considered fundamentally too different in many ways to live together.

Before looking at the ways in which the structures and intercreditor arrangements brought together traditional and alternative sources it is worth recalling the essence of the problems that required such a correction.

There was a time (which now feels a long time ago) when raising capital for mine development seemed relatively straightforward. Taking a project from pre-feasibility to production required some equity followed by bank debt, sometimes supported by a hedge program and often sitting next to an equipment financing.

Intercreditor arrangements back then were quite simple.

Provided the intercreditor arrangements treated equipment finance costs as operating costs and ahead of other debt finance costs in the cash waterfall, the equipment financiers were relatively comfortable letting the senior lenders and hedge providers (usually from the same institutions and with commodity hedging ranking ahead of the loans as revenue protection for the servicing of those loans) get on with things. Equity, being fully subordinated, had no say.

It watched from afar waiting for distributions from production as and when the various senior debt lock-up conditions permitted, fully in the knowledge that it would receive nothing on an enforcement.

But then the equity capital markets shut, and things became less straightforward.

Banks stopped lending and the private equity markets did not fill the gap. Mines could not raise necessary funding simply through equipment deals or other forms of contractor finance. So they looked to alternative sources of capital from specific resource-focused funds, and buyers of physical production (offtakers), buyers of economic interests in production (royalty holders) and buyers of a mixture of the two (streamers).

None of these products were new to the industry. Traditionally, they were funding sources designed by definition to facilitate the raising of traditional funding as and when the equity and debt capital markets allowed. Yet, in filling the prolonged gap left by the public markets, they became the principal source of funding for mine development. And in doing so, these products, in a number of cases, took the best parts from traditional equity (that is, upside value) and from traditional debt (downside protection), and adapted their models accordingly.

As the traditional markets began to thaw, regular providers of equity and debt looked at a number of projects that had reached production utilizing these alternative funds.

Some of these incorporated capital from, for example, royalties with secured acceleration rights or streams with heavily discounted payments terms and secured early termination penalties based on a NPV calculation of mine life production. In others, offtakers had preferred equity interests in the mines, together with first priority rights on future production and other financing terms. In the worst cases, traditional finance ran a mile, claiming that these alternative capital providers were taking too much from equity in the production value, or were not leaving room to accommodate traditional debt finance protections.

And, in some cases, they were doing both and making it too expensive, or just too risky, to unwind and renegotiate the alternative structures.

There was an argument that the alternative providers had taken advantage of the tough times and now held to ransom a number of producers looking to refinance in happier times. There was a counter argument that no one else was providing capital at these times to bring mines into production, and the riskier the times, the higher the reward should be.

Both had merits, and both had flaws.

But from these arguments, the fundamental creditor differences between the old and the new became apparent. And the reasons became clearer as to why these creditors that could not simply and easily slot into the traditional intercreditor models referred to above.

For anything to work, both sides had to give. Traditional finance needed to recognize that the alternative products were neither pure equity nor pure debt, and that their returns were based on a different analysis of production economics. The alternative providers needed to accept that they were now not the only show in town, and that the all-in economics of a mine and therefore its production could be better managed if traditional finance was deployed effectively alongside them.

It seems lessons have been learnt.

For alternative products to sit alongside traditional ones, both have had to adapt and change positions.

To conclude an effective intercreditor arrangement, alternative providers cannot unfairly reduce the equity return or the debt protection - penal early termination payments based on mine life NPV calculations cannot apply; discounts on future production must allow an equity return too and contractual termination and transfer rights cannot, in all cases, automatically bind any purchaser of the mine (through a bankruptcy procedure or otherwise); likewise, equity has to accept that the alternative provider models its investment return over longer operating periods, and debt has to accommodate the alternative provider's risk position within a control and enforcement regime where debt may not hold all the cards and make all the decisions - meaning that, in some cases, accommodation must be given to the continuation of the mine as a going concern in distressed situations to preserve the economic benefits the alternative provider has through contractual means, rather than immediately enforcing an asset sale for recoveries.

The financing package put together for Lundin Gold's Fruta del Norte, for example, represents a success in recognizing many of these fundamental differences and in deploying these difference sources of capital towards a single development project.

There are a number of other examples. Together, these have proven that a company's capital structure can be opened up to accommodate traditional and alternative forms of finance from a larger pool of providers.