Shares in embattled developer Nemaska Lithium (TSX: NMX) hit a circa four-year low of C15.5c on Friday, as the company confirmed it would halt operations by the end of the year as it continued to seek finance for its over-budget project in Quebec. 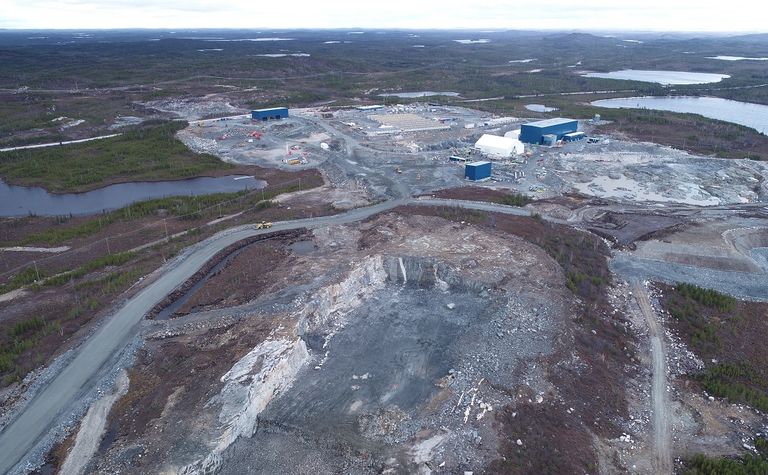 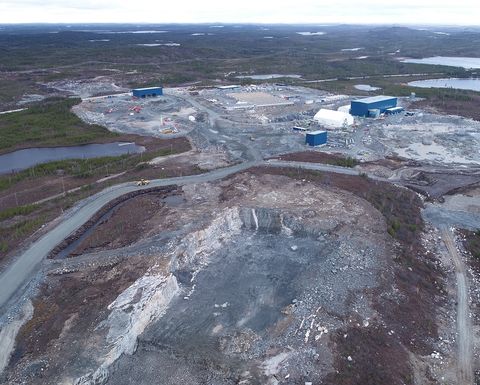 It said the Whabouchi spodumene mine would be temporarily shut down "in the coming weeks" and the phase one demonstration plant at Shawinigan would be shut down "with a view to ceasing operations by December 31".

The company had laid off about half its staff in October due to the funding crunch.

"We continue working with Pallinghurst and our other strategic partners on completing an optimised project financing structure to be submitted to the shareholders' approval as soon as possible," president and CEO Guy Bourassa said.

"Over the past month, our teams have worked diligently to prepare the sites for temporary shutdown, in anticipation of an orderly resumption of activities that will minimise delays once financing has been secured and the construction schedule is confirmed."

The company had outlined a C$375 million cost blowout in February, with Pallinghurst offering a potential $600 million funding lifeline in July and remaining willing to continue discussions despite bondholders calling in September for reimbursement of the US$350 million raised last year.

Nemaska Lithium said a dispute over the bonds would be heard in a Montreal court in January.

The company had about $77 million in cash and equivalents at the end of September plus a further $40 million it had agreed to maintain in a cost over-run account even if the bonds were discharged.

It said it had incurred capex across both sites totalling $392 million at September 30, against the total Whabouchi project budget of $1.269 billion.

The company said a small crew would conduct care and maintenance and site security at Whabouchi.

The team at the Shawinigan plant, which started operating in February 2017, would work to fulfil the last orders as well as prepare samples of lithium hydroxide to continue product qualification trials with potential end users, Nemaska Lithium said.

An oversupply has seen lithium prices tumble this year and a number of projects curtailed.

Nemaska Lithium shares, which were trading above 80c a year ago, closed at 16.5c on Friday to capitalise it about $140 million (US$106 million).

"This difficult decision was inevitable at this point," says CEO Bourassa

Disruptive technology to be trialled at Pure Energy's brine project