Developer Troilus Gold has agreed to a 47% upsized bought financing with underwriters as the company finds strong support for its eponymous project in the Frotêt-Evans Greenstone Belt of Quebec. 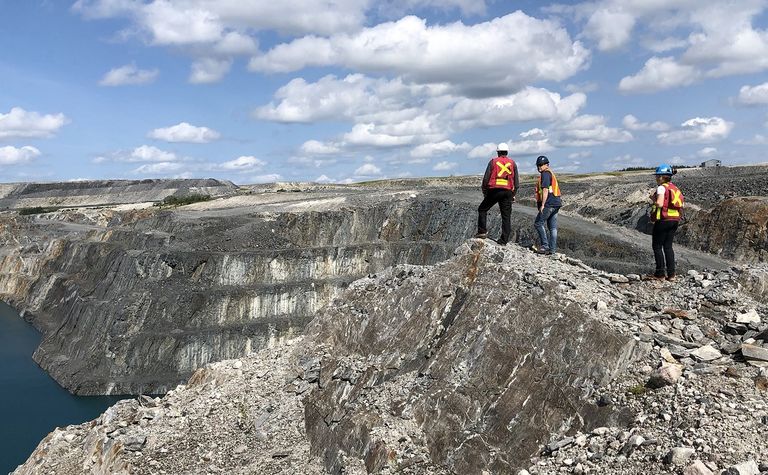 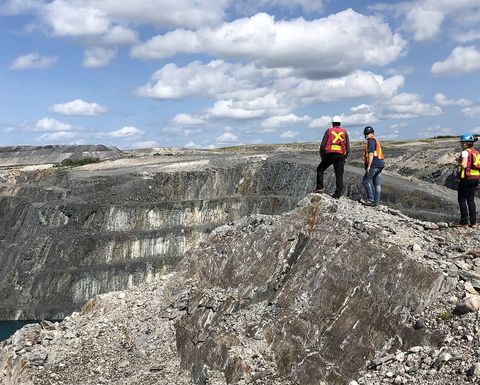 Hours after announcing the sale of just more than 14 million units at C$1.05 to underwriters Cormark Securities, Laurentian Bank Securities and Stifel GMP, Troilus said it would instead issue 21 million units at the same price for gross proceeds of about $22 million. Each unit comprises a share and half a warrant to buy shares at $1.50 for 24 months from closing.

The underwriters also have an overallotment option that could see the sale of another three million units to take potential gross proceeds to $25.36 million, compared with the initial potential maximum figure of $17.3 million.

The offering is scheduled to close on June 23.

The company will put the money to use on the Troilus project, a historical openpit mine that produced more than 2Moz gold and nearly 70,000 tonnes copper.

Recent exploration efforts continued to underline the importance of the Southwest zone, where it intersected 73m at 1.56g/t gold-equivalent, including 48m at 2.05g/t Au-eq.

Troilus said last month it would delay a prefeasibility study on the project to instead complete a preliminary economic assessment that would include the new Southwest zone.

The company raised $12.8 million in February at 65c per share and 77c-$1 per flow-through share to advance Troilus.

It had said in March it did not expect the site shutdown, amid COVID-19 precautionary measures, to impact its PEA timeline.

PEA due this quarter