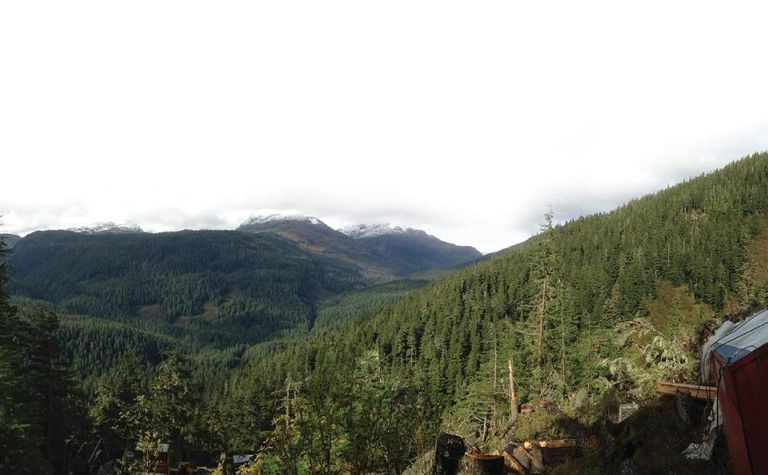 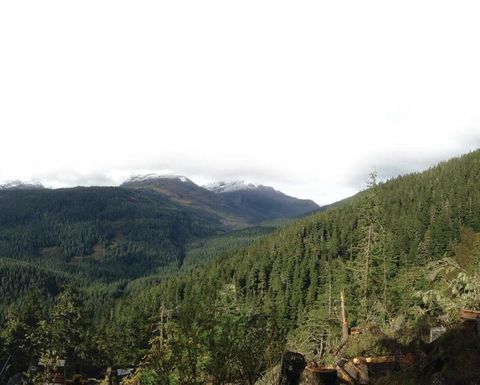 Dolly Varden Silver Corp plans to complete up to 25,000m of diamond core drilling at its BC Golden Triangle properties this year

The company said this week 80% of a proposed C$8.9 million 2018 program would go into resource definition drilling on discoveries made last year at Torbrit North, Torbrit East and Moose-Lamb around the historic, high-grade Torbrit mine, and at Dolly Varden.

It spent about C$6.5 million on last year's campaign, focused mainly on pure target generation. This year's budget, which was earlier being put at $6 million, will have about a 20% exploration component; the balance resource definition.

Dolly Varden president and CEO Gary Cope said the company hoped to get about 25,000m of diamond drilling completed in up to 75 holes in 2018.

Dolly Varden says the Torbrit North and Torbrit East target discoveries feature exhalative-style silver and base metal mineralisation along the Dolly Varden-Torbrit Horizon (DVTH), similar to the Torbrit mine, "but located in parallel and/or fault offset basins".

Torbrit North is about 200m north of, and 220m deeper than, the historic mine workings, "in the footwall block north-east of the Moose-Lamb fault".

Torbrit East is 70m east and 60m higher than the Torbrit lodes, in the hanging-wall block south-west of the Moose-Lamb fault.

"The Moose Lamb target discovery is an epithermal vein-style of mineralization and is similar to the historic Dolly Varden mine," the company said.

"It is adjacent to a major syn-basinal fault by the same name." 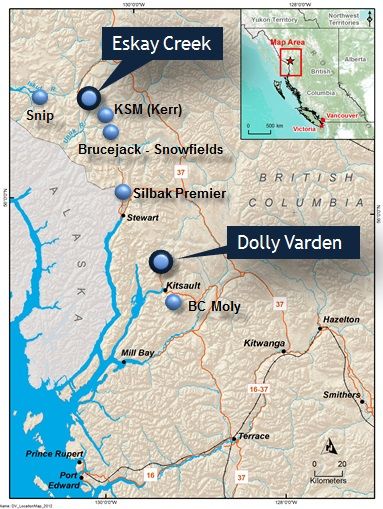 Exploration drilling will initially target the Potassic Alteration Belt along the Kitsault River and the Gold Belt Transect on the western side of the district valley.

Cope said the four 2017 discoveries "have changed the outlook for the future of Dolly Varden in a very positive way".

"With the addition of the four new discoveries, we can show that the potential is now there to add enough ounces to attract even the largest silver producers," Cope said.

"The company has signed a number of confidentiality agreements as part of its preliminary discussions with several producers."

Its shares hit a one-year high of C90c at the end of January this year. They were trading at 72c overnight, capitalising Dolly Varden at C$33 million.