Balmoral Resources (TSX: BAR) says its first expansion drilling since 2015 has expanded its Grasset nickel-copper-cobalt-PGE deposit in Quebec, by up to 230m to a depth of 775m and by 100m along strike to 1.1km. 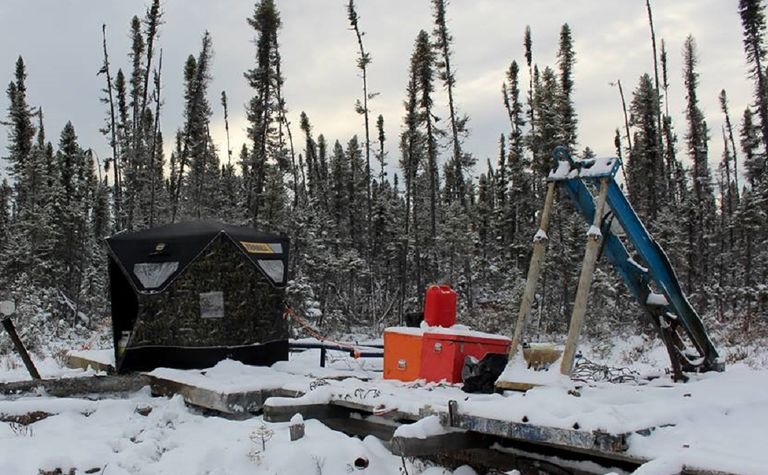 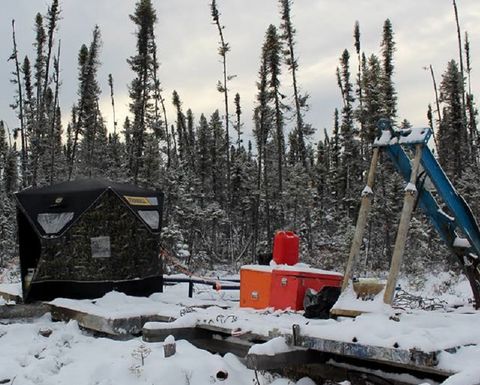 Two of the latest holes returned nickel sulphide mineralised intercepts greater than 90m and both had a high-grade core, the company said.

The company is planning additional drilling to further expand the H3 and H1 zones later this quarter.

It had close to C$3.9 million (US$2.9 million) in cash and equivalents at the end of September, which it believed was sufficient for its planned operating needs over the coming year.

Balmoral last year turned its attention from its Bug and Martiniere West gold deposits to focus its exploration efforts on near-surface gold potential at its Martiniere, Grasset and Detour East properties, and to the Grasset Ultramafic Complex as the nickel price strengthened.

Shares in the company, which were trading above 40c 12 months ago, had dropped sharply in March after the release of an initial gold resource for Martiniere.