Benchmark Metals (TSXV: BNCH) is pointing to a “significant increase” in the existing gold-silver resource at the Lawyers project after reporting further drill results from its maiden 2018 campaign that provided bulk tonnage intercepts, enveloping high-grade gold-silver veins from surface. 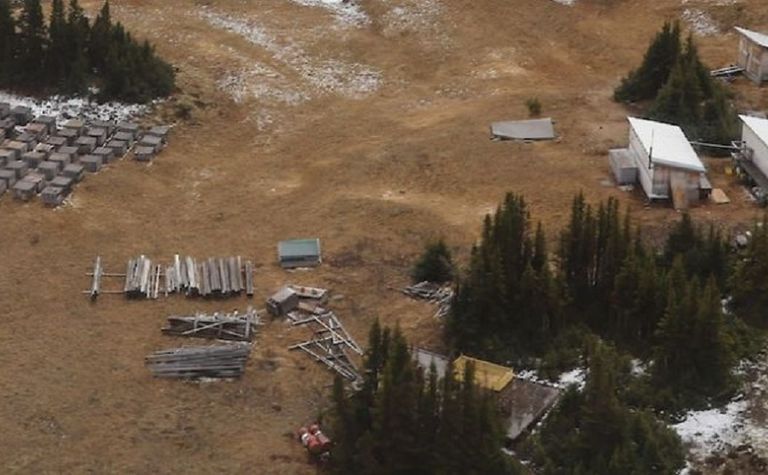 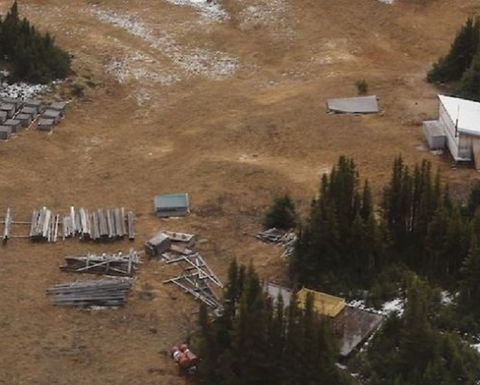 The latest highlights included 33.52m from surface grading 5.8g/t gold and 128.7g/t silver, including 3m at 52g/t gold and 846g/t silver, from the Dukes Ridge zone at the project in British Columbia's Golden Triangle.

Dukes Ridge has an inferred mineral resource of 58,000 tonnes grading 4.30g/t gold and 139.13g/t silver, one of two resources announced for the project in June.

The company said Dukes Ridge had not previously been mined although the Cliff Creek, Phoenix and AGB zones were briefly brought into production 30 years ago.

"Previously described as discreet mineralised zones, evidence is growing to suggest that these zones may be interconnected with continuous mineralization over a +3km strike length, representing the heart of a mineral resource with significant potential for expansion along the major NW-SE oriented Lawyers trend," CEO John Williamson said.

The above-mentioned intercept was from one of two diamond drill holes, while six of the 13 shallow holes at Dukes Ridge returned grades above 1g/t gold-equivalent over intervals greater than 10m, Benchmark said.

It said a high-grade rock sample, of 32.1g/t gold and 5,370g/t silver, was collected in 2018 between Dukes Ridge and Cliff Creek and this area to the northwest would be drill tested this year.

Benchmark struck an option and joint venture agreement with PPM Phoenix Precious Metals last year to earn up to 75% of Lawyers.

Benchmark's shares have softened since hitting a 52-week high of 39c in October following an update on exploration at Lawyers.

They were unchanged on Friday at 18.5c, capitalising it at $7.8 million.