Benchmark aims for 5Moz at Lawyers

Benchmark Metals (TSXV: BNCH) has set its sights on a resource target of plus-5 million ounces gold-equivalent at the Lawyers project in British Columbia’s Golden Triangle. 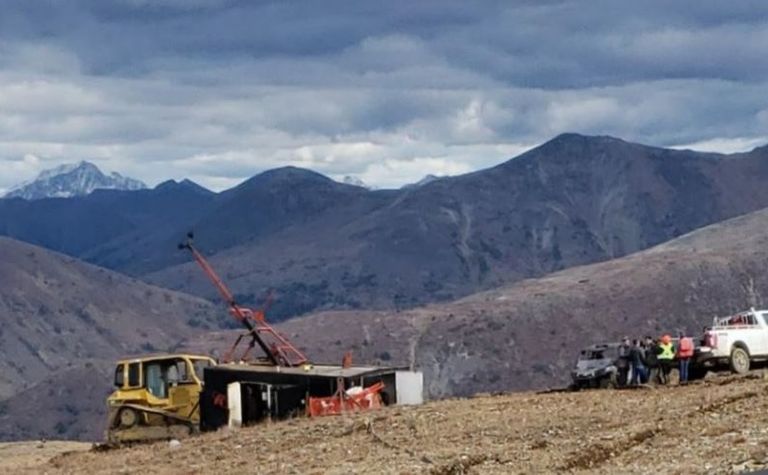 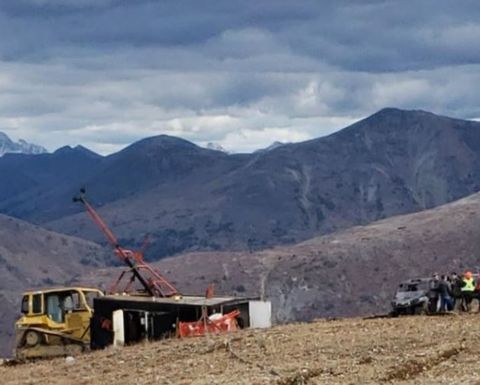 The company decided to significantly expand its drilling programme to at least 30,000m on Friday, just one week after outlining its 2019 exploration plans of 14,000-25,000m of drilling.

The same day, Benchmark also announced plans to raise up to C$2 million (US$1.5 million) via a flow-through offering at 22c per share towards exploration at the Lawyers gold-silver project.

The company said it opted to "aggressively expand the scope and accelerate the pace of future programmes" thanks to the success of 2018 exploration and additional claim staking, proving Lawyers' prospectivity.

It said 75% of the drilling would be dedicated to immediate resource expansion at Cliff Creek, Dukes Ridge, Phoenix and AGB areas.

The previously-mined project's resource comprises 88,000oz of gold and 4Moz of silver, using a 4g/t Au-eq cutoff, and Benchmark said about 5,000m of 2018 drilling was not included in the current estimate.

Benchmark can earn up to 75% of Lawyers by spending $9 million (US$6.7 million) over three years and issuing 4 million shares.

The company had an estimated $1.1 million (US$0.8 million) in working capital at the end of February.