Benchmark Metals (TSXV: BNCH) has mobilised a second diamond drill rig to its resource expansion programme underway at its Lawyers gold-silver project in British Columbia, in the Stikine Terrane in an area it describes as the “Golden Horseshoe”. 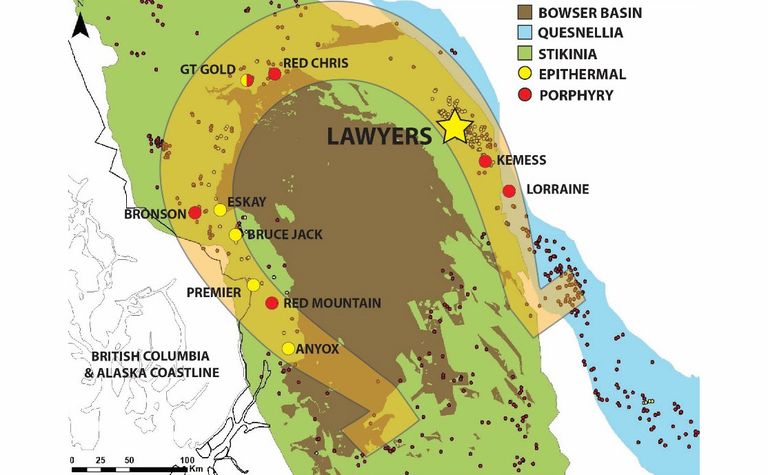 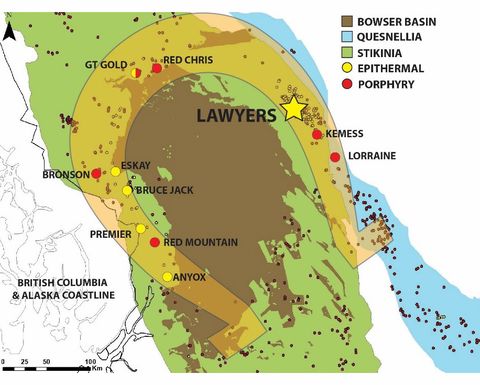 The company is aiming for a resource update in early 2020, targeting plus-5 million ounces gold-equivalent, and said the second rig would focus on step-out drilling from known zones at the core of the Lawyers trend.

Lawyers' initial 2018 resource comprises 88,000 ounces of gold and 4Moz of silver from the Cliff Creek North and Duke's Ridge zones.

Benchmark last month announced it had accelerated its acquisition of a 100% interest in the past-producing project, where it had been earning up to 75% to trigger a joint venture or market-based buyout of the final 25%.

It agreed to acquire property owner PPM Phoenix Precious Metals Corp for C$250,000 cash, 12 million shares on a pro rata basis in exchange for PPM shares and a 0.5% NSR. 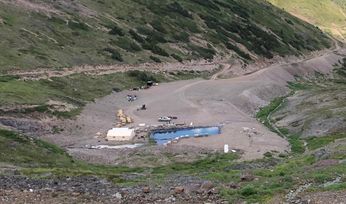 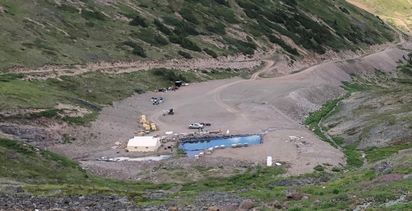