Endeavour Silver (TSX: EDR) is increasingly confident its Parral exploration project could add to its mine portfolio after infill drilling continued to outline “two significant, parallel mineralised zones” below orebodies mined by Grupo Mexico decades ago. 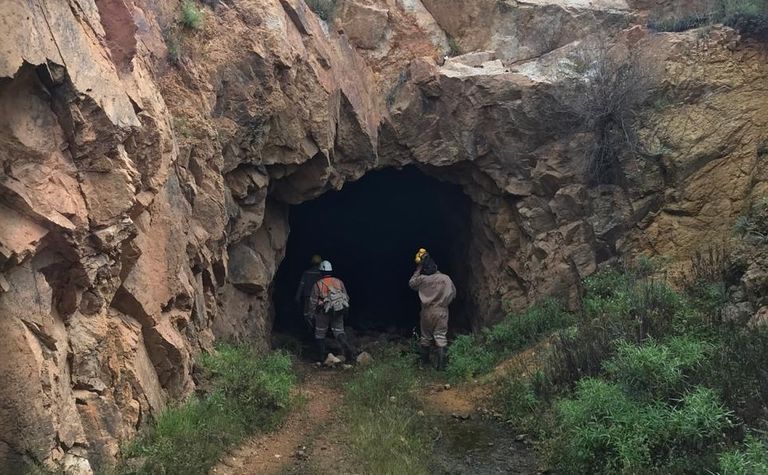 "Management views the Parral project as having good potential to develop into another, new high-grade silver mine for Endeavour Silver," he said.

The company has four silver mines in Mexico and is advancing its Terronera project towards a development decision.

It said the Veta Colorada mineralisation at Parral occurred in a major silver vein structure which ranged from 1-30m thick, was mined on seven levels to 300m depth and had been traced for 7km.

It said Grupo Mexico's Veta Colorada operation, which included the Sierra Plata and El Verde mines, had closed in 1991 due to low silver prices.

Endeavour Silver recently reported a 34% drop year-on-year in silver production for the September quarter, mainly due to the planned reduction of mine output at El Cubo and lower throughput and grades at Bolanitos.