Unigold (TSXV: UGD) shares shot to a 52-week high yesterday as the explorer announced more high-grade gold intercepts from its Neita project in the Dominican Republic. 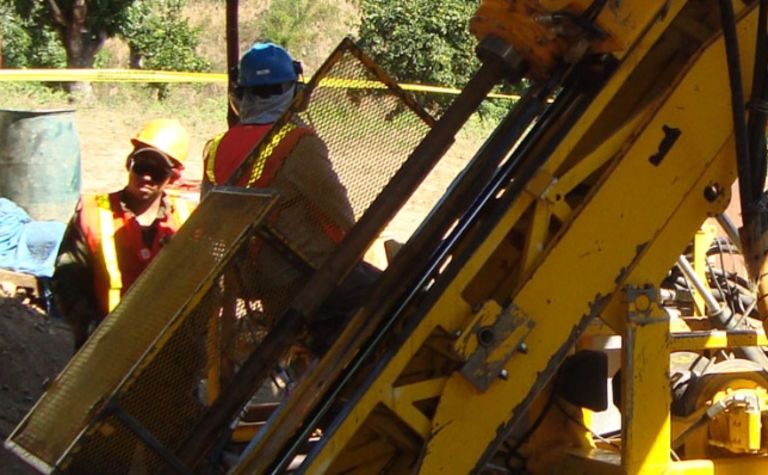 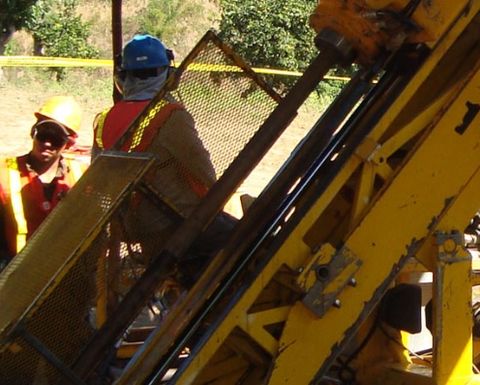 A third was terminated in mineralisation at 454m, 150m short of its target depth, due to excessive caving.

Chairman and CEO Joe Hamilton said the company had finished its infill programme and was moving "firmly and confidently" into new exploration, with plans to drill through Christmas.

"The latest results are further evidence of the exploration potential of the Candelones deposits," he said.

He said the company had collected bulk sample material from the Target A massive sulphide mineralisation and was arranging transport to Canada for metallurgical testing.

The project has a 2013 2 million ounce inferred resource and a 2015 updated, inferred 894,000oz of gold and 41 million pounds of copper for the Candelones Extension deposit.

Unigold recently resumed exploration at Neita, having suspended work programmes in late 2016 as it started a renewals process for the concession.

It drew support from Eric Sprott in a September raising - its first financing in three years - which garnered C$3.25 million (US$2.47 million) at 10c per unit. 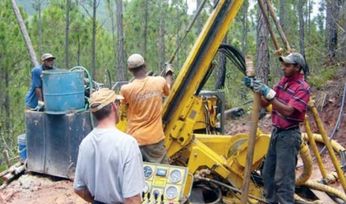 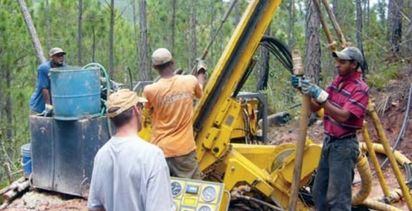