Talisker Resources has expanded its exploration plans at Bralorne near Vancouver, British Columbia, for the second time since acquiring the project in December last year. 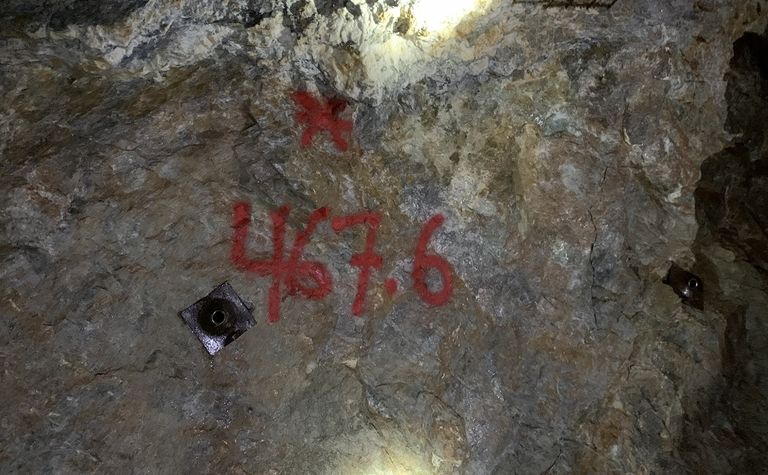 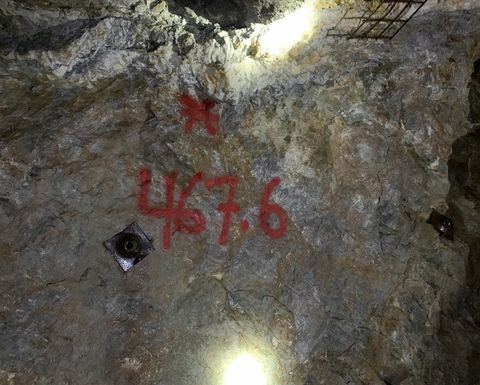 Talisker is said to be contemplating a further uplift in drilling rates into 2021 given its  C$34 million cash balance and recent results such as 1.5m of 57.8gpt reported in June.

"We plan on increasing our drill programme further in 2021 once the purchase and delivery of additional equipment and camp facilities have been implemented at Bralorne."

Talisker says drilling has identified a "lower-grade selvedge around [mineralised] veins"  not identified by previous operators. The company said while it was too early to speculate about the consistency of the selvedges, they could mean lower grade dilution in a mining scenario focusing on the narrow, high-grade veins.

Talisker is working towards a resource update for Bralorne in the next six months.

Talisker has also been working since June at the greenfields Spences Bridge property and says it has 20 of its 33 geologists in the field.

Talisker shares (TSX:TSK), uplisted to the TSX mainboard 10 days ago, last traded at C41c, giving the company a market capitalisation of $69 million.