Xtra-Gold Resources has reported results including 61.57m at 2.42g/t gold from initial resource expansion drilling at the Double 19 deposit at its Kibi gold project in Ghana. 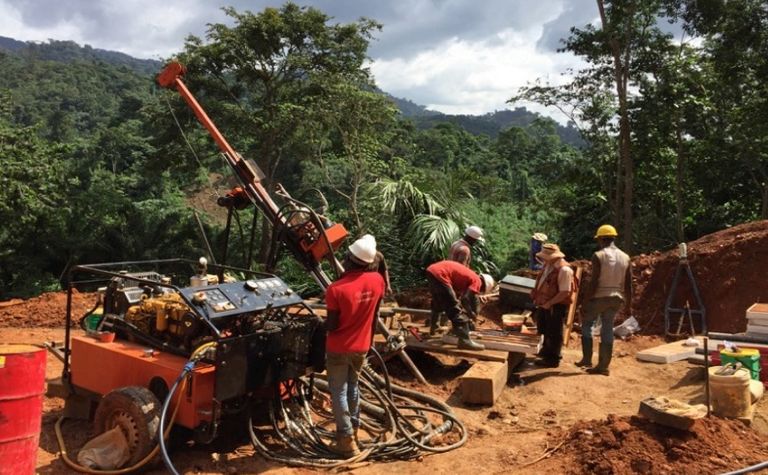 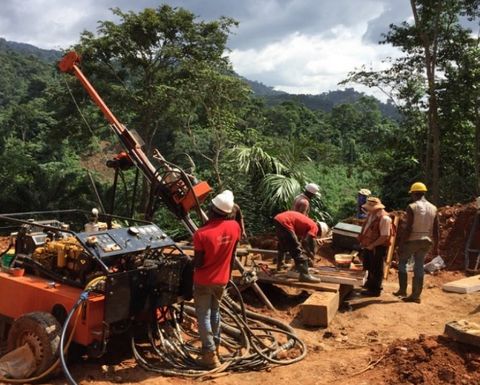 "These results have confirmed the down-plunge continuity of the central fold hinge gold shoot, outside the scope of the current inferred mineral resource, as well as impactfully increased the resource expansion potential along the limbs of the fold structure," CEO James Longshore said.

The company has said its immediate goal is to define 1 million ounces of gold at Kibi.

Xtra-Gold said the 2012 estimate was the first mineral resource generated on a lode gold project within the Kibi gold belt.

The company has said it mostly funded exploration through its community mining project, where it had a subcontracting arrangement with small-scale miners to enhance local employment and monetise the "extensive alluvial gold assets" on its landholdings.

It reported record second quarter earnings on gold sales in August, saying its net income had risen from about US$514,000 a year earlier to $1.2 million.

"We are very proud of our community mining project, and our shareholders should benefit significantly as we strive to expand our gold resource base," Longshore said at the time.

"Also, with the significant increase in gold prices this year, our company is fully financed for the next two years to execute our business plan, requiring no outside financing."