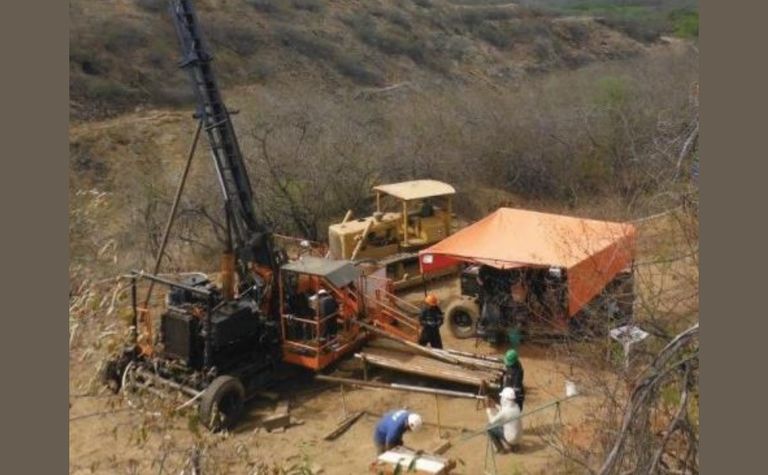 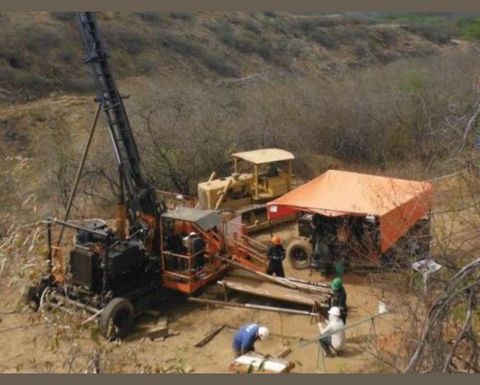 It said the hole extended mineralisation outside the resource area and encountered the highest-grade nickel, copper and gold values in the 2020 programme.

"Importantly, for future recalculations of mineral resource estimates, the drilling results suggest that the ore body thickens at depth and also that mineralisation remains open in all directions," chairman and CEO Jim Paterson said.

Trapia is one of five deposits at Pedra Branca, which hosts a total inferred resource of 27.2 million tonnes at 1.22g/t 2PGE+Au for just over 1 million ounces.

A fully-funded 6,000m drilling programme is nearing completion at the project.

Paterson advanced a further C$500,000 to ValOre in September to fund the drilling, in addition to a $1.2 million unsecured revolving credit facility teed up in April.

ValOre announced the C-04 discovery in October, with initial drill results including 18m at 0.58g/t 2PGE+Au from surface.

It had acquired Pedra Branca in 2019.

The company said more than US$35 million had been spent on historical exploration at the project by previous owners including Jangada Mines and Anglo American Platinum.

Miner aims to be best, not biggest in Brazil with expansion plans announced