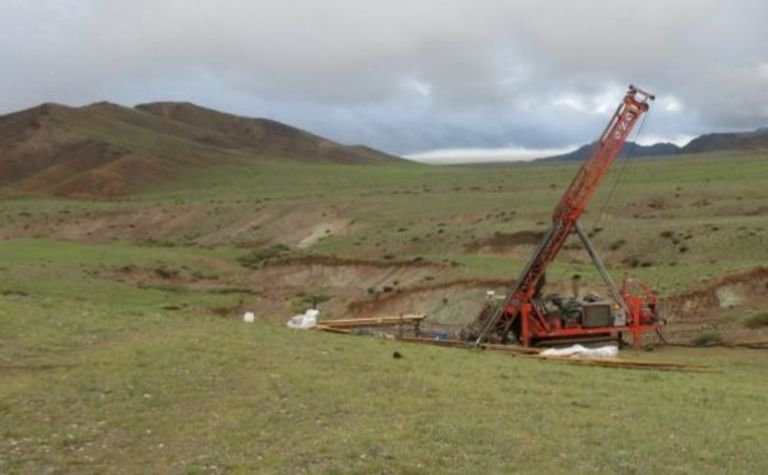 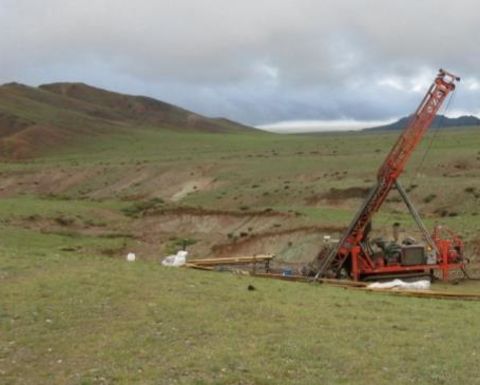 In February 2022, copper explorer Aranjin Resources Ltd announced a joint venture agreement in Mongolia with lithium explorer ION Energy. The alliance leverages the technical expertise of the two teams, provides access to each other's tenements and allows Aranjin (listed on the TSX Venture Exchange) to benefit from ION's strong track record in Mongolia.

The deal between Aranjin and ION is innovative by any measure, allowing, as it does, the two companies reciprocal exploration rights on their respective exploration licences within Mongolia.

Both ION and Aranjin will leverage one another's expertise in their respective metals, with Aranjin being granted a right to explore ION's properties for base metals, and ION being granted a right to explore Aranjin's properties for lithium. This structured approach is aimed at enlarging both parties' exploration area within the mineral rich regions of Mongolia, thus ensuring that both ION and Aranjin maximise their chances of carrying a property to the development stage. 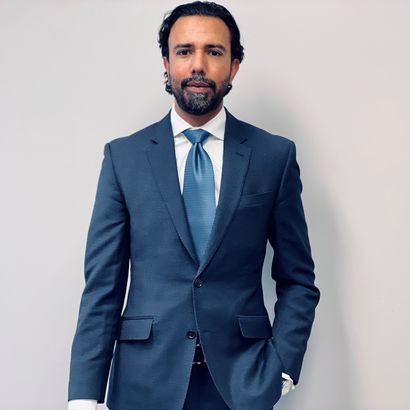 The area covered by the JV consists of all mineral rights in Mongolia currently held by the two parties. This comprises Aranjin's Sharga, Bayan Undur and Baruun Tal (pending final purchase) projects, and ION's Baavhai Uul and Urgakh Naran projects. The agreement will also incorporate any mineral rights acquired by the two companies in Mongolia after the date of the deal.

Each company will bear their own costs of exploration on the properties of the other party, with ION obligated to spend at least US$0.5 million and Aranjin US$3.0 million over a three year period.

Further to the JV, and to cement the relationship, Aranjin appointed the CEO of ION, Ali Haji, to be its own CEO. Haji has over 13 years of international experience, including asset management, risk analysis and governance.

Matthew Wood stepped down as Aranjin's President and CEO, but continues as Executive Chairman. Wood has over 30 years of global industry experience in mining and commodities investments. He was founder of Hunnu Coal Ltd (sold to Banpu Coal for A$500 million in 2011), and is Chairman of TSX-listed Steppe Gold. Wood is also a recipient of Mongolia's Order of the Polar Star (the country's highest state honour for a non-citizen). 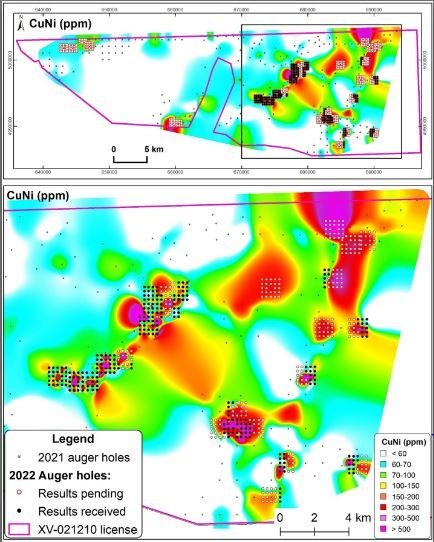 Aranjin acquired this important project through the purchase of all of the issued and outstanding equity interests in a listed Mongolian company that owned 100% of the project. As consideration for the acquisition, Aranjin paid US$1.5 million in cash and issued 30 million shares. In addition, Aranjin granted a 1% net smelter returns royalty over the project.

The management of Aranjin has an unrivalled track record in developing and scaling mining projects in Mongolia (including Hunnu Coal and Steppe Gold).

China's preferred source for copper will be Belt and Road countries like Mongolia. Strong supply chains have already been established, and Sharga is near the Chinese border.

Mongolia has elected a government with pro-mining credentials, and strong support is expected for the mining sector and transport infrastructure.

Aranjin entered into an agreement in May 2021 to acquire the highly prospective Sharga copper project in the Gobi Altai region near the Chinese border. The project is comprised of one mineral exploration licence covering over 9,000ha.

Sharga is located at Sharga Soum, 80km from Altai city. The site is only 20km from a road linking Altai to China, and is within easy access of an airport with regular flights to Ulaanbaatar.

This initial work suggested wide zones of VMS style mineralisation (up to 100m in width), indicating a substantial sulphide mineralized system. An exploratory hole was subsequently drilled into each of the two better electromagnetic anomalies. Early results included 37.8m at 0.95% Cu and 1.37g/t Au (East Sharga; SHD001), and 11m (near surface) at 0.15% Cu (West Sharga; SHD002)

In mid-December 2021, the company announced further results from a set of six diamond core drill holes for a total of 2,211m. Described as "highly encouraging", the best result was 15.4m at 1.33% Cu and 0.94 g/t Au in SH-6 at the East Prospect. Mineralised zones intersected in this drilling are open along strike and at depth, and this is further confirmed by preliminary dipole-dipole IP geophysics.

Phase 2, follow-up, drilling is now planned. This will cover a wider area, and will include further drilling at the East Prospect and an additional five target areas that were identified as a consequence of the ASTER satellite image processing and geological mapping (licence areas North, Aguit, Khar Zurai, West and East). These are strongly silicified, reddish-brown limonite-hematite rich alteration zones.

This project is at Bayan Undur Soum in Bayankhongor Province, located 980km south-west of Ulaanbaatar. The project consists of four mining licenses (with a total land package of 2,773ha), each with a 30-year term.

Aranjin Resources is pleased to announce that it has acquired the highly prospective Sharga Copper Project located in the Gobi Altai region of Mongolia strategically near the Chinese border.

Aranjin Resources is pleased to announce that it has acquired the highly prospective Sharga Copper Project located in the Gobi Altai region of Mongolia strategically near the Chinese border.