Share prices of the world’s two biggest mine explosives suppliers have been tracking in opposite directions in the past week as their fortunes in the major Pilbara mining region of Western Australia also seem to be diverging. 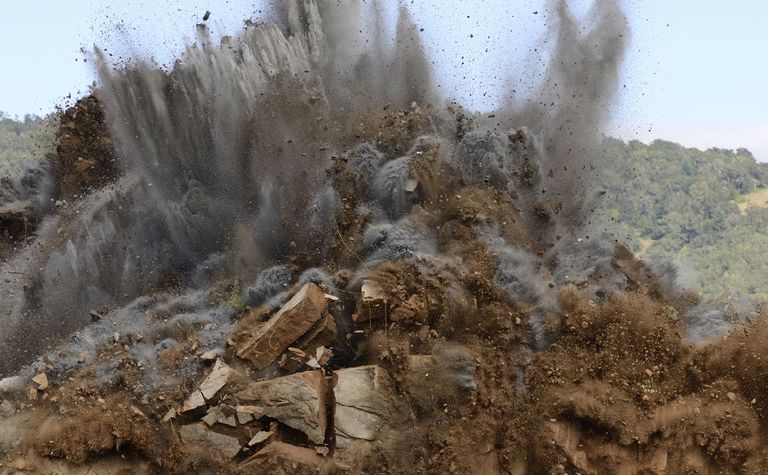 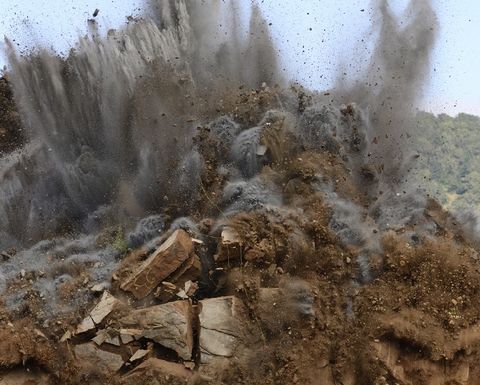 Incitec Pivot (ASX: IPL) is down about 2.2% since the start of the week, the fall mainly coming mid-week when it announced BHP Iron Ore wouldn't be renewing IPL subsidiary Dyno Nobel's ammonium nitrate prill supply contract.

"Having regard to IPL's contractual arrangements with its third party supplier of ammonium nitrate prill in WA, the loss of the BHPIO AN prill volumes is currently estimated to have a one-off maximum impact on net profit after tax of approximately A$10 million in FY20 and $25 million in FY21 and minimal impact beyond FY21," Incitec Pivot told the ASX.

"These NPAT impacts are estimated on the basis of expected input costs and may be able to be mitigated to some extent by other commercial arrangements."

Orica is understood to be in prime position to pick up the BHPIO volume, but if the loss of revenue and profit was material for IPL it hasn't so far produced a statement from its main rival.

"In light of Orica's stated strategy to compete in this market, we assume that the volumes have been awarded to ORI, which (all else equal) would imply utilisation at ORI's Burrup plant lifts to about 90% in FY20," investment bank Morgan Stanley said in a note.

"The associated financial impact for ORI is unclear absent further detail on the contractual arrangements.

"Importantly, this does not represent new demand and leaves the WA market fundamentally oversupplied, in our view. Further, this potentially represents [and] could drive renewed pricing pressure."

Orica's shares have had a stronger week, rising 4.2%.

Morgan Stanley suggested while Incitec Pivot could offset the loss of BHPIO volumes with new supply deals, the "maximum impact implies a downside of about 2% and 5% to our FY20 and FY21 NPAT forecasts".

Orica out, Incitec in at FMG

Could Dyno Nobel retake control of its destiny?