"The government doesn't listen to us"

Ecuador has firmed as a favourite for miners in recent years, but major projects cause major disruption and local groups are pushing back. 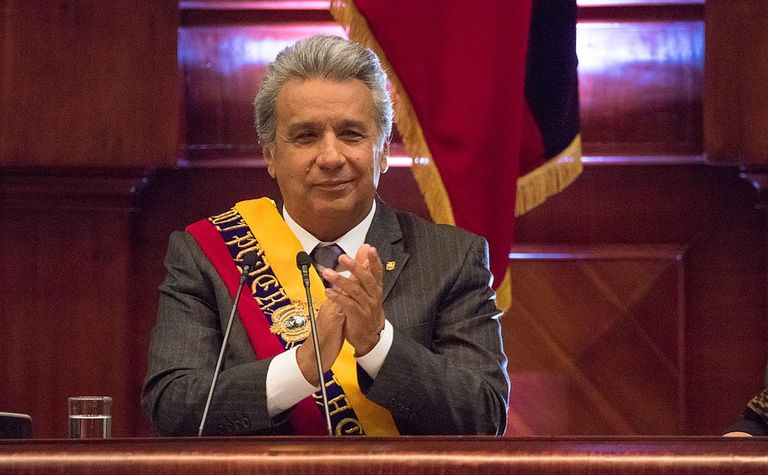 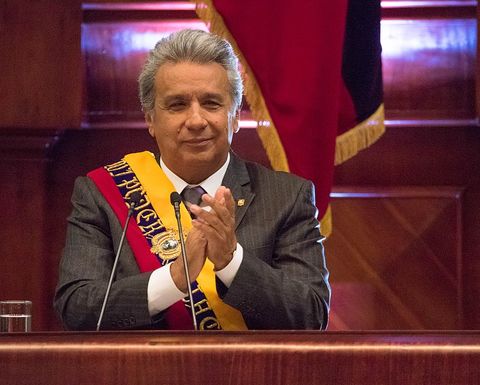 The South American country hosts major sulphide deposits and has long been known as highly prospective, but it's only in recent years that projects like Fruta del Norte and SolGold's Cascabel have whipped up excitement with investors.

But there are still concerns from people living near projects, with a protest in capital Quito this week against the government and miners.

Al Jazeera reported a group of 80 Indigenous people walked the 600km from the south-eastern Zamora Chinchipe province to the capital to show their opposition to the Mirador copper mine, owned by the China Railway Construction Corporation and Tongling Nonferrous Metals Group.

"It's just not possible that the government and transnational companies want to keep destroying our forest, our lakes, our paramos," a protester called Alexandra told the news service.

"It's been really hard at times … more than anything because the government doesn't listen to us, and some of us don't have a place to live. We've had to leave our homes because of mining projects."

While 428-million-tonne Mirador is quickly heading towards production, the San Carlos Panantza project is in the development phase.

Ecuadorian president Lenin Moreno has welcomed miners but put a freeze on new permits as his government wades through the hundreds of exploration applications to arrive in recent years.

Moreno had agreed to meet with the Zamora Chinchipe protesters, Al Jazeera said.

Albemarle, Piedmont get US funds for lithium

Aris to listen to Santander communities